Posted on September 14, 2021 by newforestcommoner 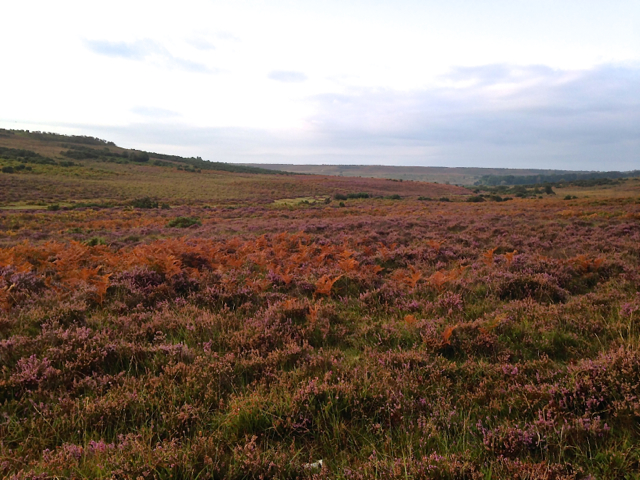 The colours that nature paints across the New Forest landscape are superior to any artist.

Autumn on the New Forest is always a time of spectacle. The breaking dawn bursting upon the ancient landscape painted with reds, lilacs, browns and oranges is a visual treat guaranteed to draw wonder from those who rise early enough to witness it. The colours of the autumnal leaves as they turn to gold, copper, yellow and red are a significant tourist attraction and a warming visual treat before the cold of winter finally denudes the trees of cover. Of course, the autumn also signals important events in the commoning calendar. Apart from the annual cycle of pony round-ups, one of the most unusual sights during the autumn on the New Forest has to be that of pigs roaming loose during pannage season.

Commoners who have the right of  ‘Common of Mast’ can turn out domestic pigs to feed on beech mast, chestnuts and fallen acorns. The dates of the pannage season, when the pigs roam free, are decided by the Verderers and Forestry England but usually start when the acorns begin to drop from the oak trees and will continue for about two months. The pigs serve an important part of the ecology of the Forest and, in particular, relish the fallen acorns that when eaten in excessive amounts are poisonous to ponies and cattle. In former times the numbers of pigs foraging on the Forest during pannage would have been between 5,000-6,000 animals. Today, however, there is more likely to be up to 600 pigs roaming the Forest.

The Wessex Saddleback, which was once associated with the New Forest, is extinct in Britain as a separate breed, but if you are really lucky during pannage season you may see some of the old English breeds of pig – such as the Large White, Tamworth, Berkshire or British Saddleback. Free-ranging pigs, like the ponies, donkeys and cattle on the Forest, have right of way on the roads.

The pigs, though domesticated, are not tame and the same respect (probably more so) that you would show to any of the other free-roaming livestock should be extended to them. There are many stories and indeed videos of people being chased and even mauled by pigs roaming the New Forest but these incidents have usually occurred because of some provocation by hapless humans. Like the ponies and donkeys, it is not a good idea to feed the pigs, however willing they may be, as you’ll soon upset them when the food runs out and you try to walk away. During this time of year you may also find local shops selling pig-shaped chocolates, cakes and biscuits in celebration of this country tradition – for those who like their pigs more sweet than salt. 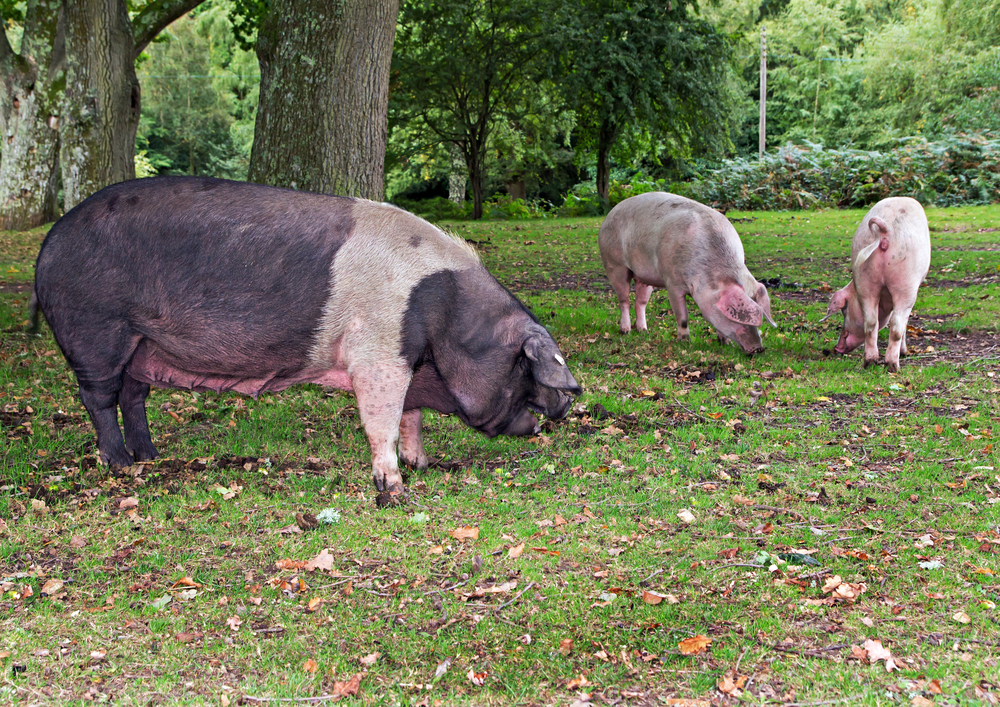 Pannage season is an important event in the commoning calendar and a popular tradition.

NOTE: Pannage dates: from Monday 13th September until Sunday 14th November 2021 (inclusive) pigs will be turned out to feast on the acorns and mast in the Open Forest. 🐖 🐖 🐖 Please take extra care when driving on the #NewForest roads. #pigawareness #add3minutes #realnewforest