Posted on October 29, 2017 by newforestcommoner 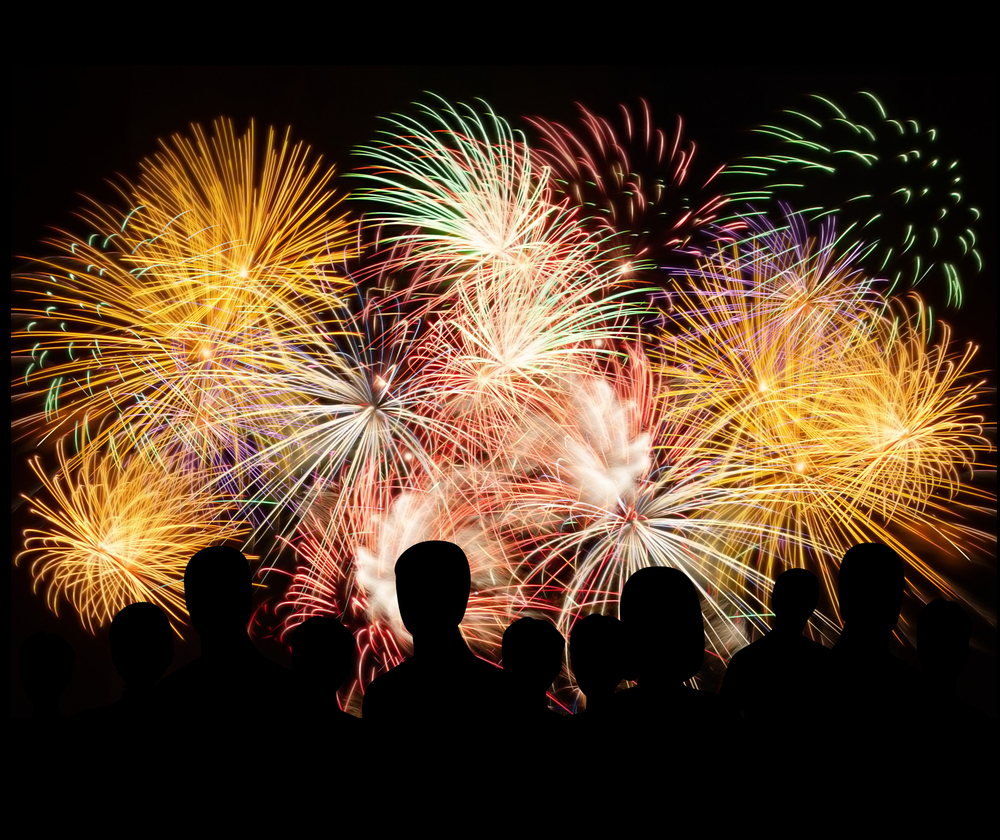 The 5th of November is the date that celebrates the failed Gunpowder Plot of 1605.

Bonfire Night, Fireworks Night, or Guy Fawkes Night, call it what you may, is a tradition that commemorates a failed plot to blow up the House of Lords and assisinate King James I of England and VI of Scotland with gunpowder, during the State Opening of Parliament in 1605.  In the weeks before and after the 5th November, which was the date Catholic revolutionaries had intended to carry out their murderous deed, the skies in and around the New Forest (and other parts of the UK) are filled with the sights and sounds of fireworks. Sky dragons, Satellite Killers, Screaming Banshees, and similar pyrotechnical combinations, can be easily purchased for displays that signify what potentially could have happened. Yet, a far more significant event in our history occurred on the 6th of November, which is hardly known by anyone and, consequently, not commemorated at all. On that date, in the year 1217, the Carta de Foresta, or Charter of the Forest, was issued. This document was to the common people of England what Magna Carta had been to the nobility. Its purpose was to address some of the inequalities and real hardships that were suffered by ordinary people because of the greed and misrule of the nobility, who were exploiting the royal forest system for their own benefit.

Rights to the commoners
William the Conqueror had introduced royal forests, and the harsh laws that were imposed to uphold them, into England in the eleventh century, and his heirs had further extended their reach. At the same time, the rights of people living within those areas had been a good deal reduced. At their peak royal forests covered much of the land, including one-third of southern England and the whole of the county of Essex, for example. This meant that the common people were unable to farm, collect fuel, or forage for food effectively. Significantly, the Charter of the Forest was produced to secure support for the reign of the boy-King Henry III who, at the age of nine, had inherited the crown from his father, the Bad King John. It was a document that was intended to restore the right of common access to natural resources and curtail the king’s right to arbitrarily determine land use.  The Charter afforded ordinary people some real economic protection and restored other rights and privileges that had been withheld by the nobility and provided that ‘henceforth every freeman, in his wood on his land that he has in the forest, may with impunity make a mill, fish-preserve, pond, marl-pit, ditch, or arable in cultivated land outside coverts’. The Charter also replaced the death sentence or mutilation with fines or imprisonment, for disturbing or capturing the King’s deer. These were considerable concessions by the ruling elite to the common people and have been regarded as important developments in England’s constitution history. Over time, however, this momentous occasion has been ignored in place of, perhaps, showier and more commercially lucrative events. Nevertheless, when the din and smoke of the fireworks have cleared, on the 5th of November, and we have celebrated the thwarting of the gunpowder plot, spare a thought on the 6th of November for the establishment, in law, of liberties granted to our forefathers 800 years ago. With this in mind, may I be the first to wish you a Happy Carta de Foresta Day.

The Carta de Foresta, or Charter of the Forest, 1217 extended Magna Carta rights to common people.