New Forest: being called a ‘nimby’ is no joke!

Posted on March 19, 2017 by newforestcommoner 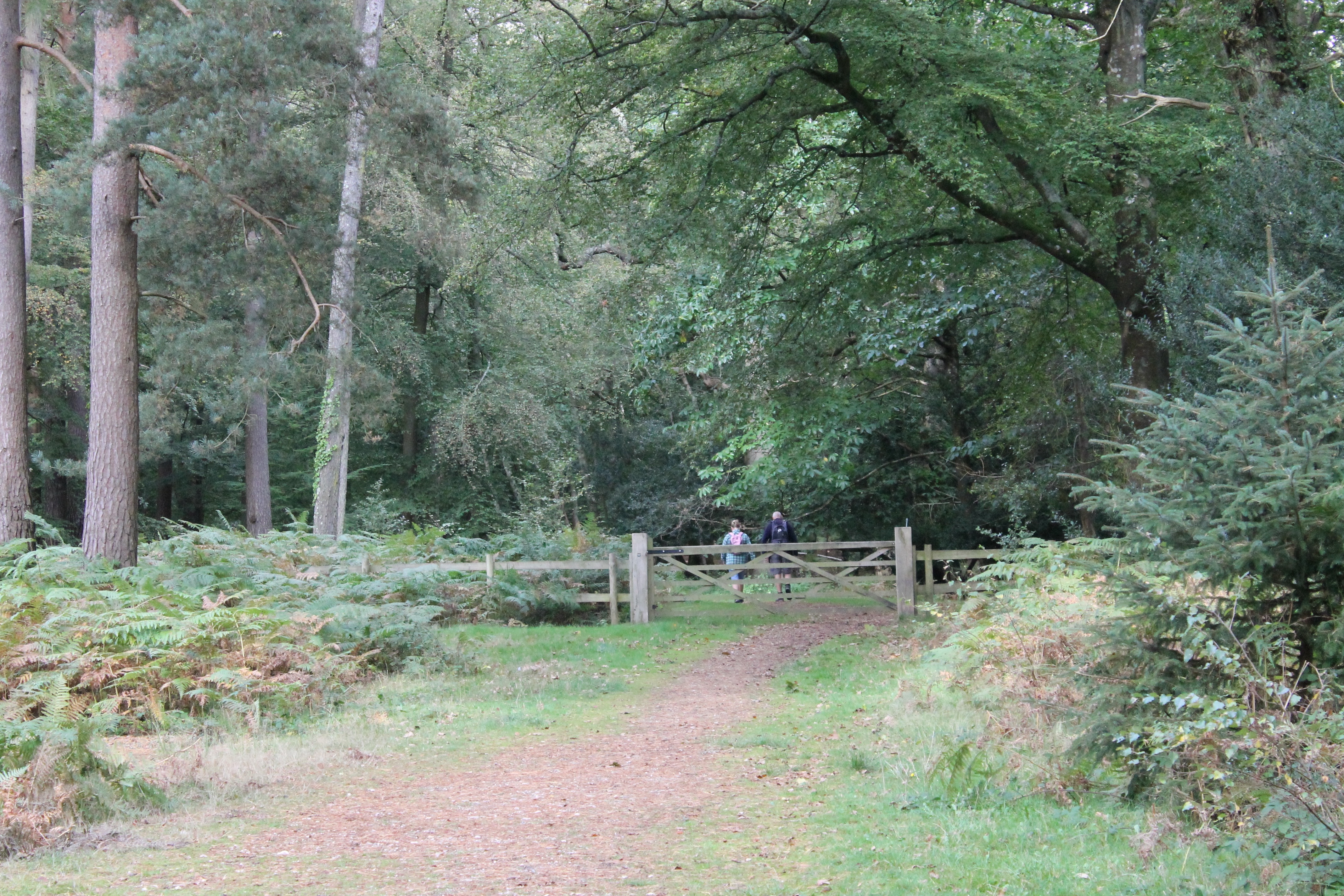 Access to nature is hugely beneficial – not least to our physical and mental health.

I was teasingly called a ‘nimby’ this week. It was during a conversation about the New Forest when I happened to mention that I was a commoner. The person I was talking to laughed and casually said, “Oh, you’re one of those nimby’s then, aren’t you?” My immediate response was one of shock at what I’d heard and my face must have registered a look of indignation because the respondent, on realising they had made a faux pas, coloured up. I was surprised by the fierceness of my reaction, which had been instantaneous, and with the depth of offence that such a careless comment could have provoked in me. I have spent a lot of time since pondering why I found the word ‘nimby’ so offensive. It later occurred to me that in that one sentence was carried so much assumption, prejudice, and insult that its effect on me could not have been any different. Nimby is a pejorative term and acronym, which means Not-In-My-Back-Yard. The phrase was popularised by the media in the 1980s (although some say the term was first used in the 1950s in the post-war development era) and refers to people who are in opposition to anything that imposes on the comfort of their space. It was initially used to describe people who resisted large-scale development, such as housing estates, airports, motorways, business parks and industrial sites, although the term now has a much wider application. These people were (and still are) seen as holding back economic growth and national prosperity by resisting homes, jobs and the expansion of infrastructure.[1] In the media they were (and still are) portrayed as utterly selfish, un-democratic and being predominantly representative of an affluent, privileged ‘Middle England’ class.

More-In-My-Back-Yard
Consequently, referring to me, a commoner, as a nimby contained an accusation that I was only concerned in preserving my own personal interests with regard to the New Forest; that I was somehow elitist, reactionary, and that I was anti-tourism, anti-cycling, anti-motorist, in fact, anti-everything that impacted the New Forest. However, on the contrary, I believe that access to, and the protection of, nature and the countryside, has an important place in the development of a robust, prosperous economy. Expanding contact with the natural environment by creating more green open spaces, as well as preserving existing landscapes, also beneficially contributes to our mental and physical health. I believe such measures should be a prime objective for any government or community. (The preservation of such landscapes, flora and fauna also has global benefits too.)  I  believe that people should come to the New Forest to enjoy its special qualities, and to support and respect the traditional activities, such as commoning, which have maintained this exceptional landscape for centuries. People should come here, not because they have no other choice, due to a lack of amenity in their neighbourhoods, but because there is nowhere else like it – in terms of biodiversity or human heritage – in the world. I think that every community deserves a public green space in their backyard, which is planned for a variety of plant and animal life, and that offers opportunities for relaxation and recreation to its human inhabitants. I’m not sure what acronym could be applied to that philosophical outlook (perhaps More-In-My-Back-Yard) but I certainly know its not ‘NIMBY’.

The New Forest is a unique landscape developed by an ancient pastoral system.