Posted on January 29, 2017 by newforestcommoner 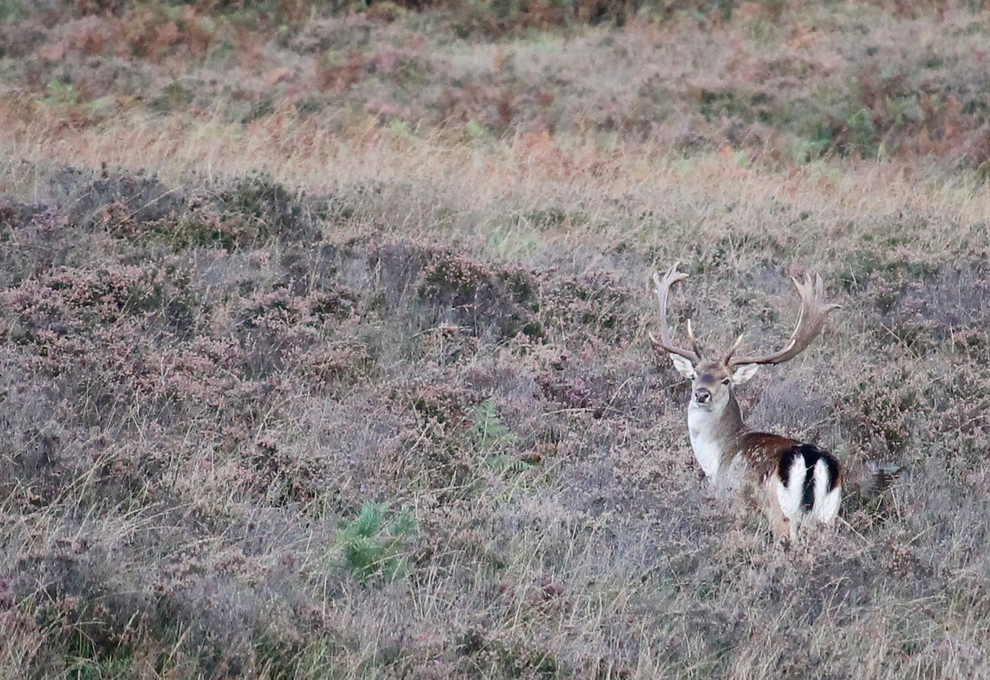 As a ‘royal forest’ the New Forest was protected by strict laws imposed by the Crown.

On the 30th January 1649 Charles I was executed by beheading. In this momentous event the monarchy was overthrown, signalling the start of England’s only ever foray into republicanism with the establishment of a Commonwealth government. As a result, the House of Lords, too, was effectively abolished and the Council of State, later to be known as the Protector’s Privy Council, assumed executive authority in the running of the country. This revolutionary outcome presented opportunities to those who wanted to take advantage of the changed political order and one such occasion involved an application for permission to mine in the New Forest. On the 8th February 1653, it was recorded in the State Papers Domestic that Mr. Wallop, Colonel Fielder, Mr. Love, Colonel Thompson, and Colonel Morley – all members of the Commonwealth government – were to form a committee ‘to consider proposals of Peter Priaulx and others, of Southampton, concerning the finding of coal in Hants, and to report’.[1] Peter Priaulx and his associates, George Gregory and Joseph Denham, were merchants who had offered to ‘search out, dig and vend such coals and other minerals as shall or may happen to be found within the said [New] forest’.[2] These entrepreneurial gentlemen must have been aware of the strict legal codes that governed the royal forests but, presumably, without a monarchy to impose these laws the New Forest no longer had such protection or prohibition; or, at the very least, would be susceptible to the acquisitive schemes of supporters of the Commonwealth. The early part of the seventeenth century had brought a new emphasis on coal mining, which had been created by the enormous increase in the price of firewood and lumber. Land clearance and enclosure had reduced the availability of England’s timber resources, and subsequently encouraged a ‘coal-fever’ mentality and ‘coal-rush’ speculation throughout the country.

The New Forest coal-rush
However, it seems that the proposals of the Southampton merchants attracted interest from other speculators, and in June 1653 Parliament received a letter from Colonel Norton and Richard Major ‘concerning the discovery of a coal mine in the New Forest, and their directions thereon’.[3] (Richard Major was, according to the description of a contemporary, ‘a man witty and thrifty even to miserliness, and an unscrupulous oppressor of his tenantry’.[4]) His intentions towards the coal-mining project presumably were centred on receiving some sort of financial advantage, though he had previously been among several gentlemen who had petitioned Parliament in April 1653 ‘for a lease of the gold and silver mines in Ireland, as being a business of public concern’.[5] In December of that year the State Papers Domestic recorded that the proposals to find and use a coal mine in the New Forest, had been approved and that the merchants had been permitted ‘to dig at their own charges for 30 years in the limits prescribed, allowing the State 1/8 of the profit, and Col. Bennett was to report this to the House’.[6] No such report was made, and it seems that ‘the State certainly got no revenue from it, and the promoters no profit’.[7] For the moment, all talk of coal mining ceased. In 1660 Charles II – the Merry Monarch – was restored to the English throne and with his accession the New Forest, once again, became a royal forest and venue for regal recreation. From then until now, even though rumours of the presence of coal in the New Forest continued to be of interest to those who believed ‘that mineral treasures exist under the roots of the gigantic trees of the [New] forest’, the landscape has thankfully been protected from mining operations and thus preserved intact.[8] 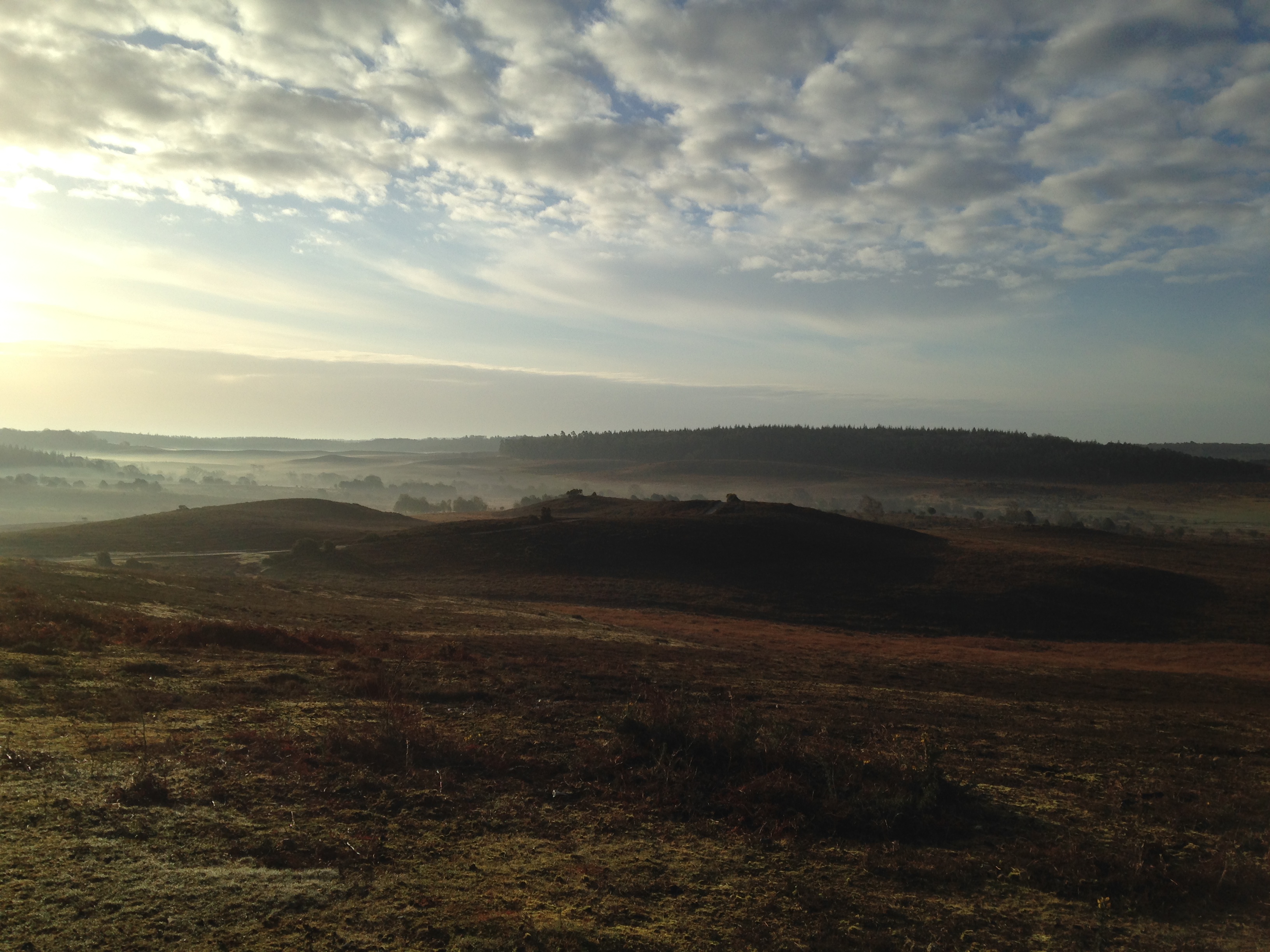 The New Forest is a unique and ancient landscape.