New Forest: Drivers who are verging on the ridiculous!

Posted on January 22, 2017 by newforestcommoner 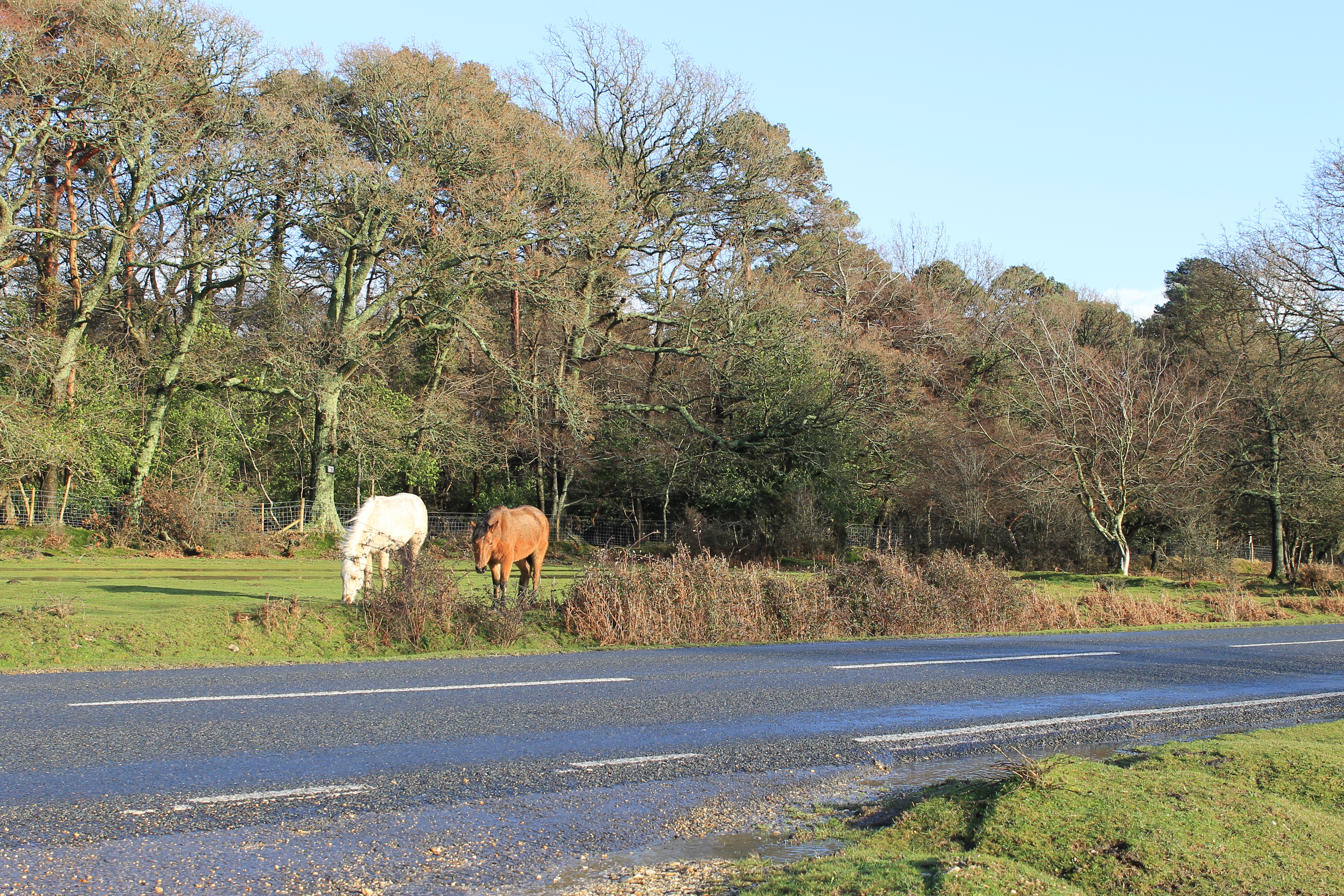 Roadside verges are an important, but under appreciated, aspect of the New Forest landscape.

Without a doubt the New Forest is a wonderful place to visit. Tourists coming to the area are often awestruck at the sight of ponies, cattle, sheep and pigs wandering freely within the perambulation. They marvel at the landscape that, in many places, extends as far as the eye can see and which, as a unique survivor of our medieval past, offers a tantalising glimpse of what much of our countryside must have looked like hundreds of years ago. Saying that though, for all its evocation of wilderness, it is also a landscape that has been managed for over a thousand years. Currently, organisations, such as the Forestry Commission, New Forest National Park Authority and the Verderers of the New Forest, are directly involved in maintaining, protecting and preserving, this special place. To do this, a large proportion of their efforts are focused towards managing the Forest’s users – dog-walkers, ramblers, cyclists, and horse-riders – to ensure that their visit has the maximum enjoyment with the minimum impact. The provision of car parks is an excellent example how this is accomplished. Until the 1970s, vehicles could travel and park anywhere across the New Forest that they could get to. This meant that up to 20,000 vehicles per day were estimated to drive off the highway on to the New Forest at peak times.[1] As a result the Forest landscape became churned-up and criss-crossed with vehicle tracks, and its cherished flora and fauna was becoming stressed and threatened as a result. After a long campaign by conservationists, initiatives, such as ditches and barriers, official car parks, and designated camping and caravanning sites, were finally introduced. These measures have since gone a long way to preserving the special character of the New Forest. However, some Forest users persist in reminding us of the ‘bad-old-days’ by parking on the roadside grassed areas – often within sight of authorised car parks! Excuse the pun, but this is really verging on the ridiculous.

Roadside verges are an under appreciated aspect of the landscape
The grass verges, particularly those beside the busy Forest roads, serve an important function, and some are even designated as Sites of Special Scientific Interest (SSSIs), which means that they are of national importance for nature conservation and are legally protected against damage.[2] Verges provide a buffer zone between the heathland vegetation, such as gorse, and the roads. This gives drivers, and other road users, a much better chance of seeing the commonable animals and wildlife emerging onto the roads. Drivers who park on the verges, therefore, impede visibility and create a hazard. Of course, those Forest users who insist on feeding the ponies and donkeys, especially from their vehicles, vastly increase the dangers. The free-roaming ponies and donkeys will often congregate around a parked vehicle in the hope of gaining an easy meal or titbit, making a bad situation even worse. Verges also provide a safety zone for the ponies. The ditches, which were installed to prevent vehicles from accessing the Open Forest, are generally set back from the road – not to give space for vehicles to park on the verges – but, for example, to allow the ponies to jump the ditches without landing directly onto the highway. Verges also provide grazing opportunities for the commonable animals and wildlife. People who park their vehicles on the verges create patches of erosion that encourage other drivers to follow suit, causing damage and reducing the feeding areas for the animals. Verges are therefore an important, but much unappreciated, aspect of the landscape that need our respect. Interestingly, according to National Park Authority figures, 46% of Forest users are aged 55 years and over.[3] This group, if they don’t remember the ‘bad old days’ when it was ‘park where you please’, are certainly old enough to know better! 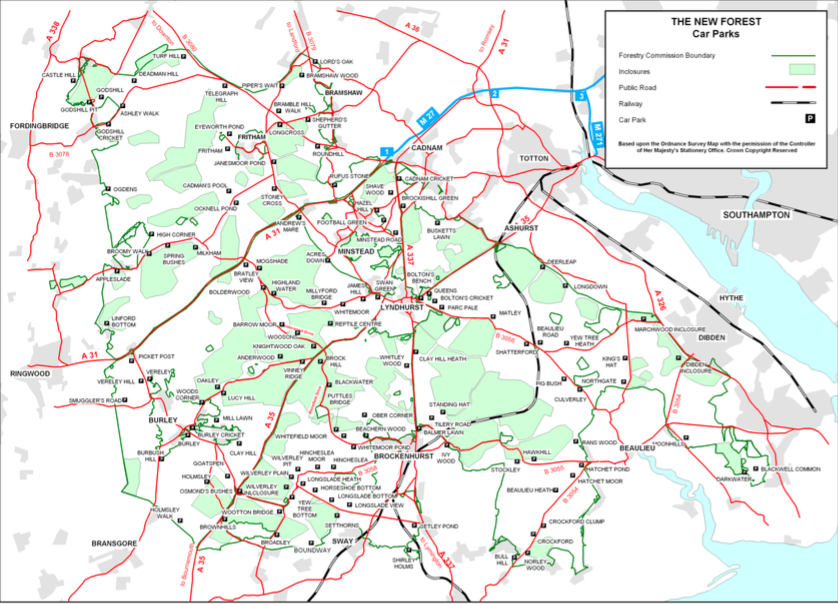 The provision of car parks is one of the many ways that visitors to the New Forest are managed.