Posted on June 26, 2016 by newforestcommoner 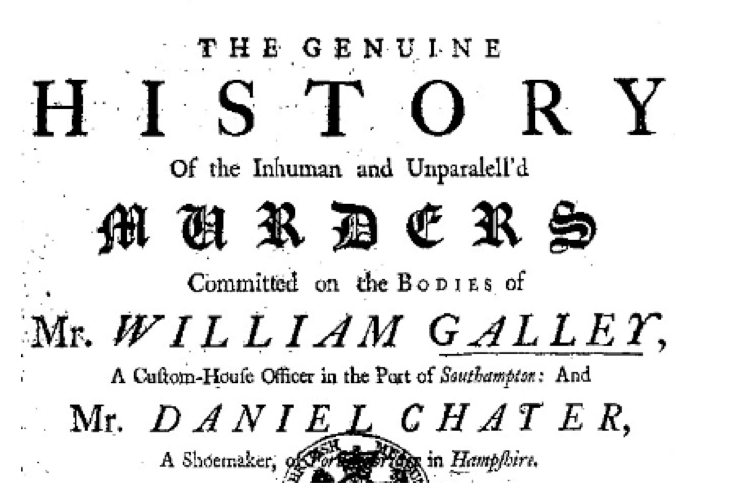 In 1747 a gang of smugglers decided to go over to Guernsey to buy quantities of tea, which on their return to England they could sell for a profit. In their number was one John Diamond, otherwise known as Dymar, who would became a central figure in the unfortunate events that later unfolded. On their return to Christchurch Harbour they were intercepted by a revenue vessel, which patrolled the English Channel to apprehend ‘free-traders’ and seize their goods. Though the smugglers were able to escape on a small boat, their vessel and the contraband it contained was impounded at Poole Custom House. In an act of incredible audacity the gang later attacked the Custom House and stole back their booty. On their way to commit this crime the smugglers had travelled through the New Forest, where they had stayed the night, before making their way to Poole. They had made no secret of their plans and so as they returned with their illicit goods they were met with popular acclaim. Many smugglers were seen as Robin Hood-type characters or ‘honest rogues’ who were fighting what the general populace saw as unfair taxes on luxury goods. By the time the gang reached Fordingbridge people were in the streets cheering and waving to them. John Diamond riding high on his horse saw in the crowd an old acquaintance, Daniel Chater, who was a shoemaker in the town. The pair had worked together during the harvest season and were well-known to each other. Diamond threw Chater a bag of tea as he passed by and rode on with the gang. In that moment of casual acknowledgement and boastful largesse the fate of both men were sealed.

Informants and rewards
The authorities acted swiftly to the robbery and offered all sorts of inducements and rewards to those who would inform upon the gang. Very quickly John Diamond was arrested on suspicion of being one of the smugglers. Other informants soon linked Diamond to Chater. In order to confirm his identity William Galley, a Custom House officer, was ordered to escort Chater to the gaol in Chichester, where Diamond was being held. It was while on this journey that Chater and Galley fell into the hands of the smuggling fraternity. They had learned that the Justice of the Peace, Major Batten, was not at Chichester but Stanstead Park, near Rowlands Castle, and changed direction accordingly. They stopped at an inn to ask directions and two local men offered to show them the way. Chater and Galley were taken to the White Hart Inn, Rowland Castle, which was not far from their destination but it was also the haunt of the free-traders and their supporters. The landlady, being concerned that the two men were going to inform on her friends, got them so drunk that they passed out. She called the gang together and they argued about what to do with them. Some of the gang wanted to murder the pair there and then but, because there had been witnesses to them arriving at the inn, they decided to take them elsewhere to be dealt with.

Facts of so monstrous a Nature
In the days that followed the men were treated with systematic abuse of all kinds on an unimaginable scale. The gang’s misuse of their prisoners is recorded in contemporary documents that make utterly gruesome and chilling reading. Eventually after several days of mental and physical torment the two men were murdered. When it was realised that Chater and Galley had disappeared rewards were offered for information about their whereabouts. Many of the gang members had been arrested on suspicion of smuggling and soon began to turn evidence against one another over the fate of the two men. Eventually the story of what had happened to them was revealed and a feeling of outrage and revulsion against what the smugglers had done swept the country. Chater and Galley had been treated with such intentional cruelty that the ‘Council, Jury, and all present were astonish’d and shock’d to hear prov’d beyond Contradition, Facts of so monstrous a Nature, as the uncommon Sufferings were of Mr. Chater and Mr. Galley’.[1] Where once people turned out into the streets to cheer the smugglers on, communities began to organise volunteer militia to patrol against them. For many good citizens the cost of cheap tea, tobacco and brandy had been bought at too high a price. 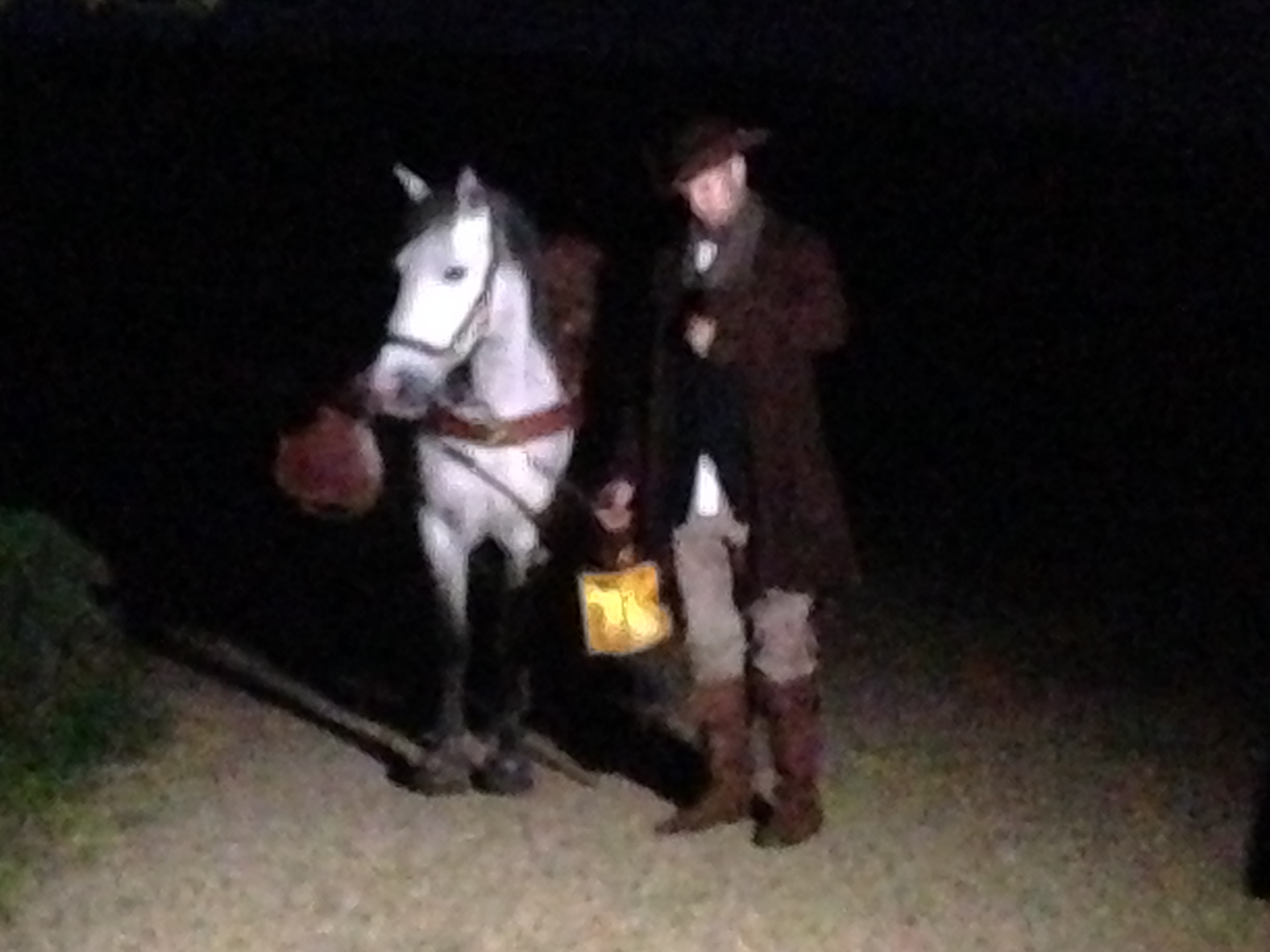 Smuggling was rife on the New Forest but not all participants were ‘honest rogues’.

[1] A full and genuine history of the inhuman and unparrallell’d murders of Mr. William Galley, … and Mr. Daniel Chater, … By fourteen notorious smugglers. (London, 1749).