Smugglers in the New Forest.

Posted on August 11, 2014 by newforestcommoner 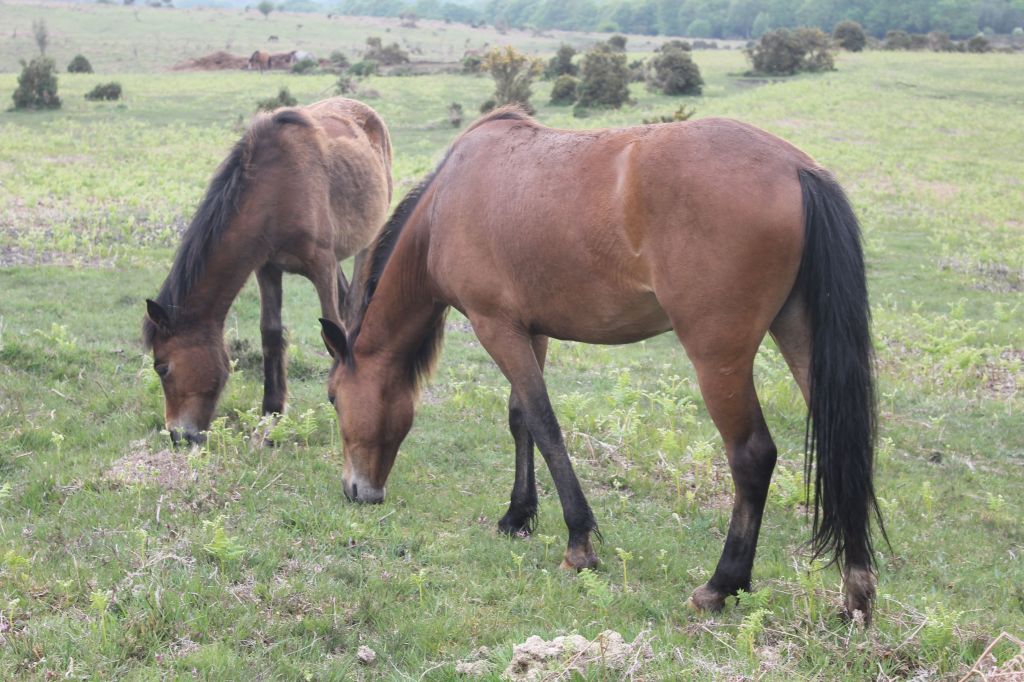 New Forest ponies were used in illicit smuggling activity their surefootedness and suitabily to the terrain made them perfect accomplices for the ‘Gentlemen of the Night’.

The more I learn about the ancient system of commoning the more I realise that it has always been a very pragmatic way of life. The commoner’s intimate knowledge of the Forest and their canny resourcefulness enabled many, who often lived a subsistence existence, to supplement their incomes. In times past many commoners would have been involved in so called ‘free trading’, otherwise known as smuggling. This illicit activity was an important part of the black economy in the area for nearly five hundred years. For the majority of the eighteenth century a shilling a day was a fair wage for most workers, so the additional financial rewards made by smuggling played an important part in peoples lives.

Customs & Excise
Customs duties on imported and exported goods were well known as far back as Magna Carta. But smuggling did not become a large-scale activity until the reign of Edward I (1239 – 1307) when taxes were imposed to pay for his many military campaigns. The initial duties were small, but as the Hundred Years War progressed in the 14th century successive monarchs increased the tax in order to fund troops and further fighting. During the Civil War Oliver Cromwell also introduced Excise, which was a tax on products made and consumed at home. People cared little for the difference between these two taxes though. What they really cared about was that the goods they were buying were becoming either increasingly expensive or actually unaffordable. Thereafter many residents in the coastal areas of southern England, including the New Forest, used all their cunning and ingenuity to avoid paying Customs and Excise by free-trading in goods, such as tea, tobacco, alcohol, lace and silk.

Gentlemen of the Night
Stories abound in the New Forest of secret tunnels, passages and cellars in cliffs, under common land and in farm buildings. Many of the older inns and taverns in the Forest were frequented by smugglers who would meet at these public houses to plan their illegal activities. Gangs of smugglers became local heroes and their exploits were the stories of legend with their daring adventures and evasions of the law being exaggerated to out-do the gangs from neighbouring districts. However, the ‘Gentlemen of the Night’ were not always men. One of the most romanticised smugglers from the New Forest was Miss Lovey Warne. According to legend she was actively engaged in smuggling and would ‘would hitch up her skirts, jump on her horses and join her brothers Peter and John in a contraband run.’ Her principle role though was to alert the smugglers to the presence of revenue men. She would wear a cloak of brightest scarlet and walk across Vereley Hill, where she was clearly visible for miles around, and so warn the smugglers of danger.

From free trade to the tourist trade
The indomitable New Forest pony was also an important part of the supply chain carrying contraband either in packs or on wagons from the coast to meeting places in the Forest where the booty was then distributed. Their surefootedness and suitability to the terrain meant that they were able to carry smuggled goods day or night. The smuggling way of life died out from the middle of the 19th century. When Britain adopted a free-trade policy in the 1840s it reduced import duties significantly, effectively making smuggling no longer an economically viable activity. However, by then the New Forest had begun to be popular with Victorian visitors and, ever a practical people, the commoner’s were subsequently able to increase income from the newly developing, and quite legitimate, trade in tourists. 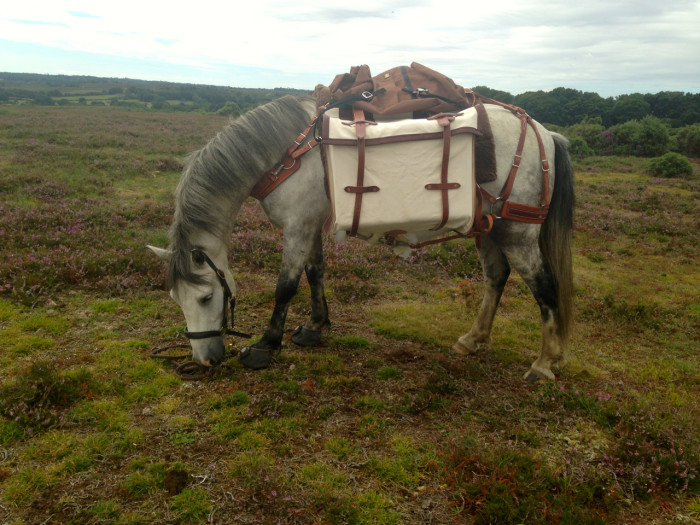 The New Forest pony was an important part of the smugglers supply chain, carrying contraband either in packs or on wagons from the coast to meeting places in the Forest where the booty was then distributed.