Posted on January 14, 2014 by newforestcommoner 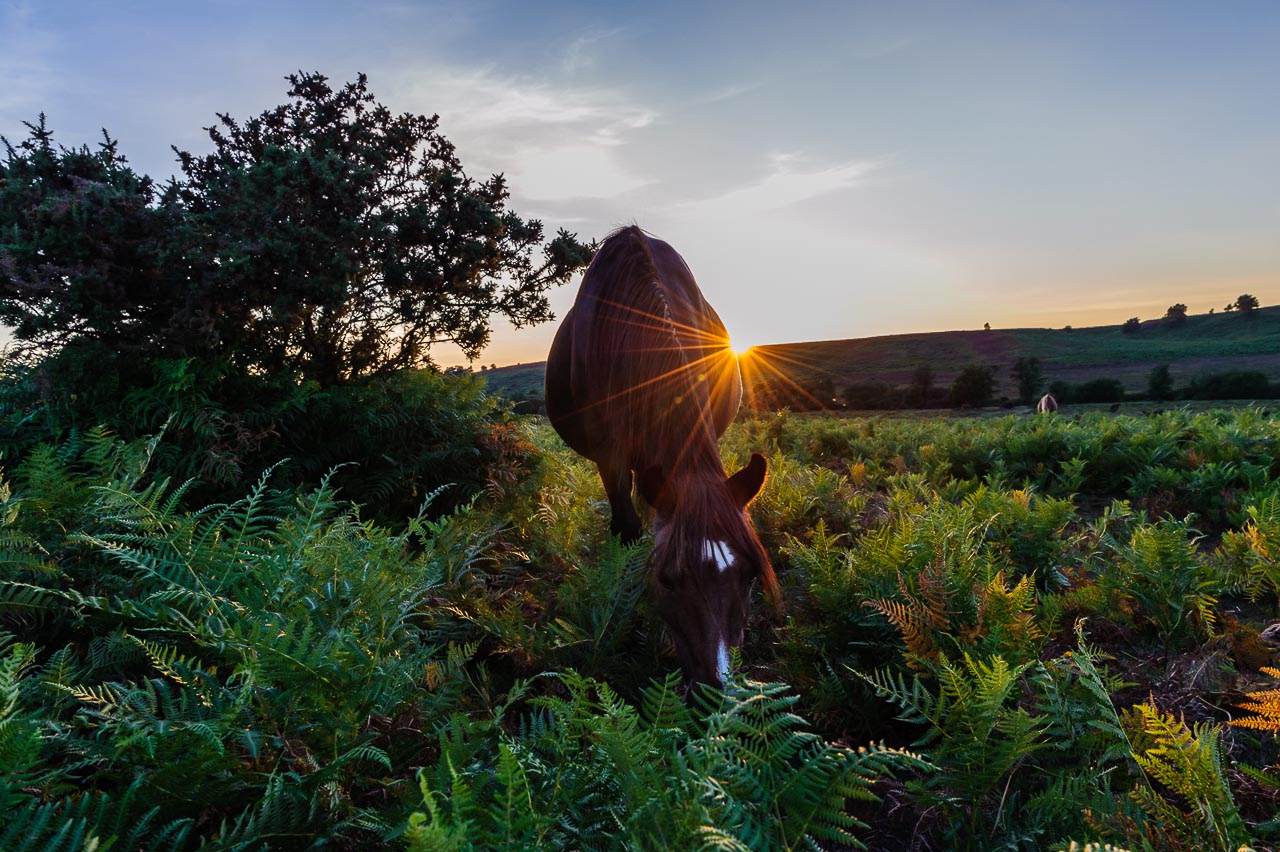 The free-roaming New Forest ponies are the ‘architects’ of the Forest.

The New Forest pony is known as the ‘architect’ of the Forest and plays a significant role in the biological diversity, culture and economy of the New Forest.  So important is this animal to the Forest and to commoning that it has even been referred to as a ‘tribal god’. Each of these free-roaming ponies belongs to a commoner who has ‘Rights of Pasture’ on the New Forest and is marked with their owners’ brand identification, which is located on the nearside (lefthand side) usually in the saddle area. Though generally described as ‘wild’ ponies, it would probably be more accurate to describe them as ‘semi-feral’. The ponies do come into contact with humans on a regular basis and are not left to fend for themselves. They live in small groups or bands and tend to stay in the same area, known as a haunt or run, rather than wandering the whole of the New Forest. This makes it easier for their commoning owners to check on them regularly.

New Forest pony breeding
According to the New Forest Pony Breeding & Cattle Society, New Forest ponies need to be of a working type, between 12.2hh and 14.2hh, and any colour except piebald (black and white), skewbald (brown/black and white), spotted, or cremello (cream-coloured with blue eyes). The New Forest pony is renown for its versatility, intelligence, hardiness, agility and amenable nature but some commentators in times past were less than kind about its looks. The Sporting Magazine, 1798 (Vol.12), reports; “But though the form of the New Forest horse is seldom beautiful, yet as the ornament of a forest scene, he is very picturesque.”

New Forest pony versatility
In times past New Forest ponies had a variety of uses. Primarily they were working animals that pulled carts, hauled brushwood, travelled to markets and fairs in gigs, and, as ridden ponies, would carry a man’s weight all day. (It is generally believed that a New Forest pony can carry a stone in weight for every hand in height.) When they were not working they would be used for hunting, cross-country, racing, gymkhanas and even polo. One famed harness pony mentioned in 1895 belonging to Mr King, a carrier from Bramshaw, was so good when being ridden during the wild pony drifts that ‘the rider scarcely needed his reins, so well did the pony know the game.’

New Forest pony ancestors
There has been much speculation about the origins of the New Forest breed. Legend tells of Spanish horses, in 1588AD, escaping the sinking ships of the Armada, finding land and becoming the ancestor of the New Forest pony breed. (Though most authorities discount this story as improbable. See: http://newforestcommoner.co.uk/2015/08/17/the-spanish-armada-and-the-equine-invasion/) Attempts have been made over the centuries to ‘improve’ the standard of this native pony. The history of the breed includes a mixture of other native breeds, including Dartmoor, Highland, Exmoor and Welsh. Other attempts to bring a more aristocratic influence have also included thoroughbred and Arab horses. But, as Sir Berkley Pigott (1960) observed; “Yet, owing to the mysterious power of Nature to grind down and assimilate all these types to the one most suited to the land, New Forest ponies are still fairly of one type and they are rapidly becoming more so.” The New Forest pony as well as shaping the ecology of the landscape has been shaped by it. This versatile little equine has developed the appropriate physiology to survive on the open New Forest during all seasons. It is an essential part of the social fabric of the Forest, and an asset to the local economy. For people looking for a genuine all-rounder the New Forest pony is the natural selection. 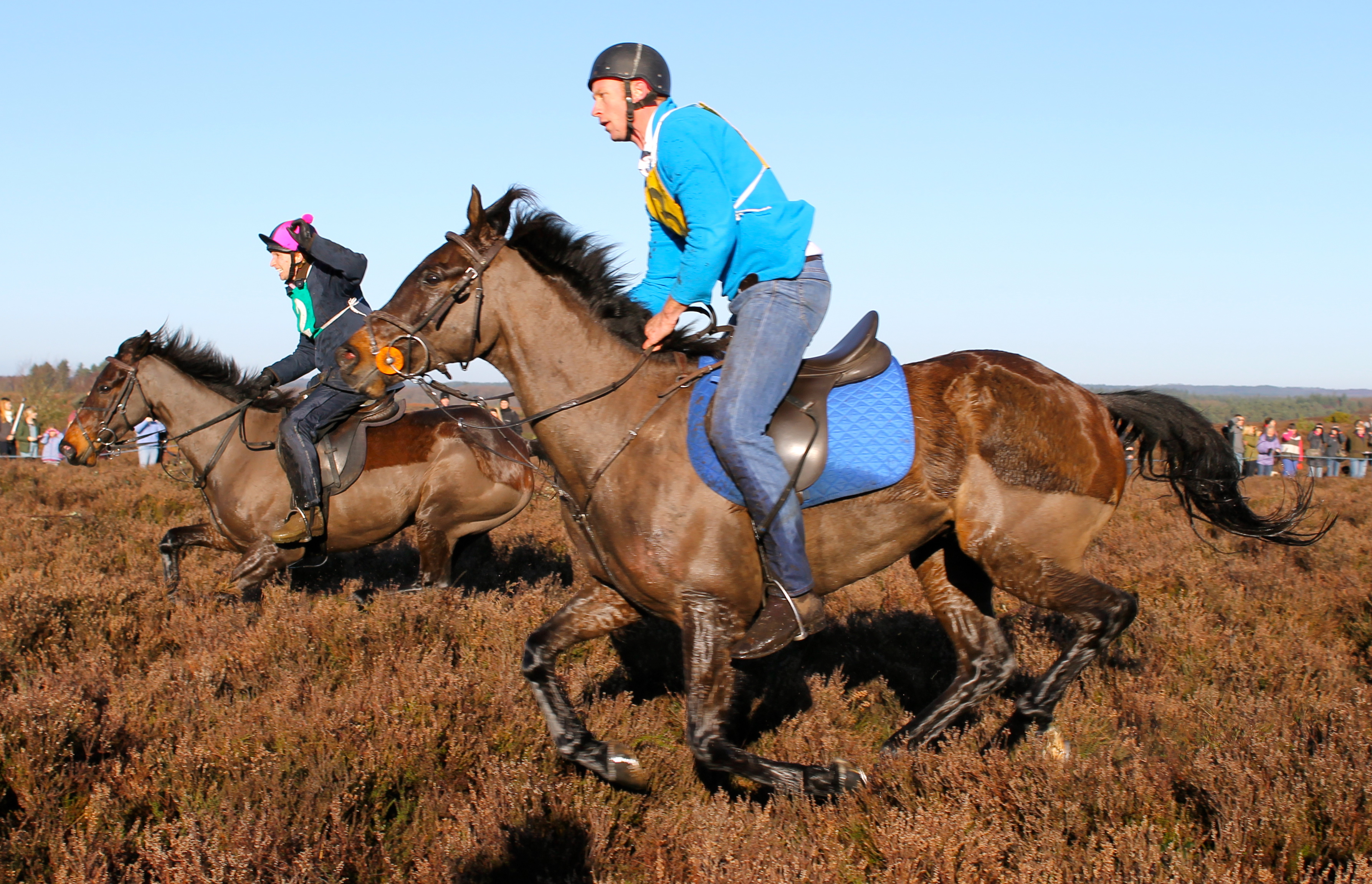 New Forest ponies are versatile and can turn their ‘hoof’ to any task, including racing.