Posted on January 8, 2017 by newforestcommoner 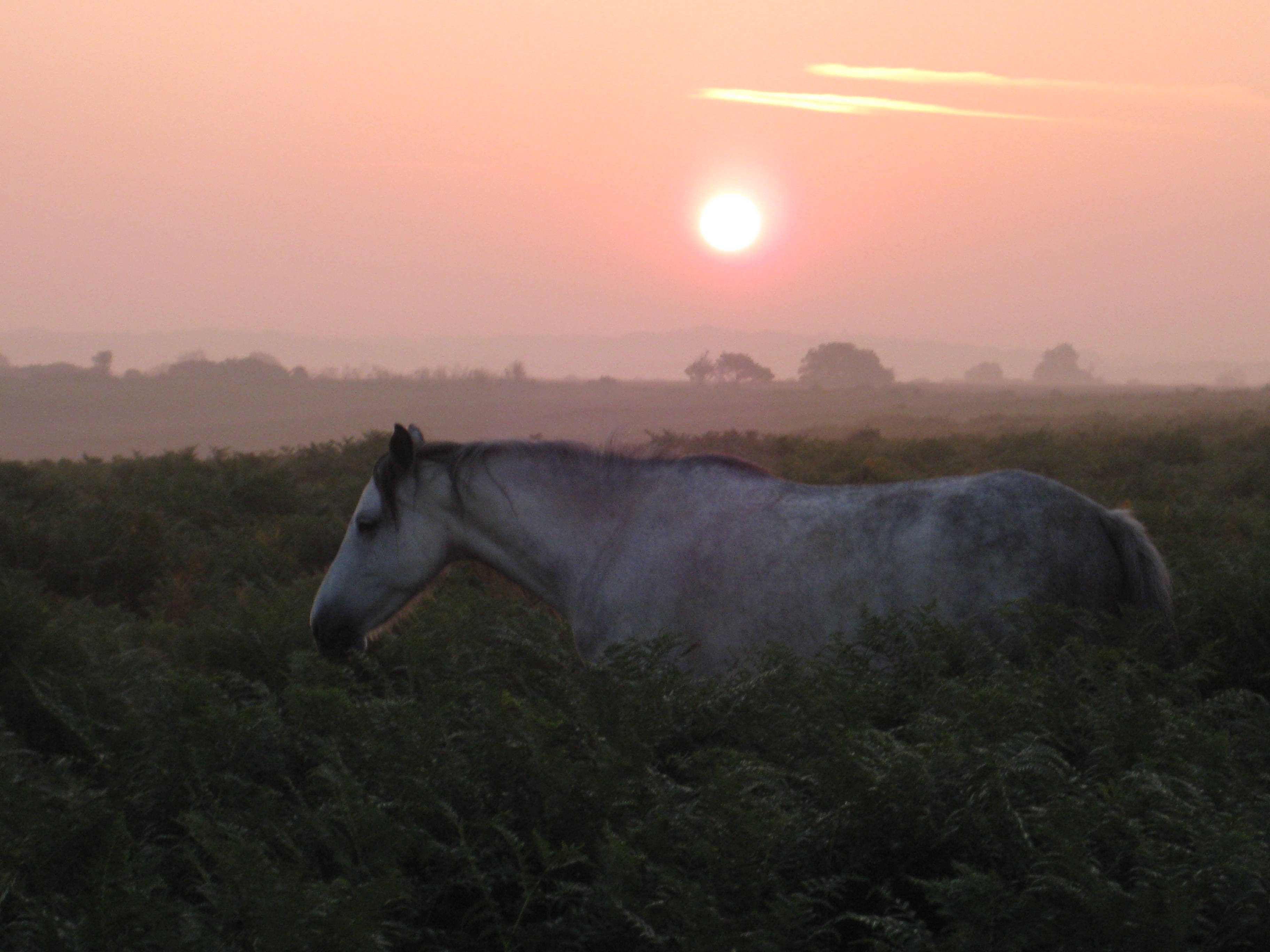 Mother Nature washes the New Forest with a palette of colours superior to any artist.

I have really been enjoying the sepia colours of the frost-covered Forest recently; and came across a passage in a book recently that stuck a chord with me because I felt that it summed up, quite poetically, the seasons on the New Forest. It was written by John Wise in 1863 and, like me, he must have passed through certain parts of the Forest on a regular basis to gain an understanding and appreciation its annual cycle, from spring through to winter. He described the view from Stoney Cross and said that; “here, on all sides stretch woods and moors. Here, in the latter end of August, the three heathers glory, mixed with the flashes of the dwarf furze. And a little later the maples are dyed, yellow and russet, by the autumn rains, and the beeches are scorched to a fiery red with the first frost, and the oaks renew, but the deeper and more gloriously, the golden lights of spring, till the great woods of Prior’s Acre and Daneshill burn with colour; every gleam of sunshine, and every passing shadow, touching them with fresher and stranger beauty”. Certainly, there is no doubt that Mother Nature is liberal with her use of the colour palette when applying it to the New Forest. I have seen such intense and vibrant colours across the landscape and its skies – at dawn and sunset; spring through to winter; and in rain, frost and sunshine – that if it were even possible to recreate their hues in a photograph or painting, you would not believe that they could appear so naturally.

Late spring and early summer frosts
Almost a decade before Wise made his observations about the scenic beauty of the New Forest, a report was presented to Queen Victoria’s Lords Commissioners of the Treasury that seemed to describe an entirely different vision of the landscape. It stated that ‘the climate of the New Forest is peculiarly damp and humid, and that it is subject to frosts, late in the spring and early in the summer’. It was felt that these ‘unimproved’ conditions were contrary to those required for the profitable growth of timber and, as a consequence, a programme of ‘improvement’ by a thorough system of drainage of the inclosures was recommended. This radical action it was stated, would make the climate of the New Forest ‘drier and more wholesome’. It was suggested that not only would excess water be removed from the soil but that drainage would also cleanse it ‘from any bad qualities naturally lodging in it.’ The Commissioners were informed that, in the opinion of the report’s author, the damp and uncongenial air of the forest would spread to the best-managed plantations and farm-crops on private properties in the surrounding neighbourhood. Drainage, therefore, was promoted as being in the public interest! Curiously, the presence of large quantities of trees already growing on undrained Forest soil were dismissed as ‘defective and inferior’; and the years of experience among the forestry staff (many of them commoners), in the management of the timber, was regarded as not having produced any ‘happy results’ and consequently their wealth of experience was ignored. Thankfully today we have a better knowledge of the Forest’s ecology and the wetland habitats of the Forest that are so vital to many species of animal, plant and insect. Many of the habitats that were devastated by the commercial activities of the past are, where possible, being sensitively and successfully restored. 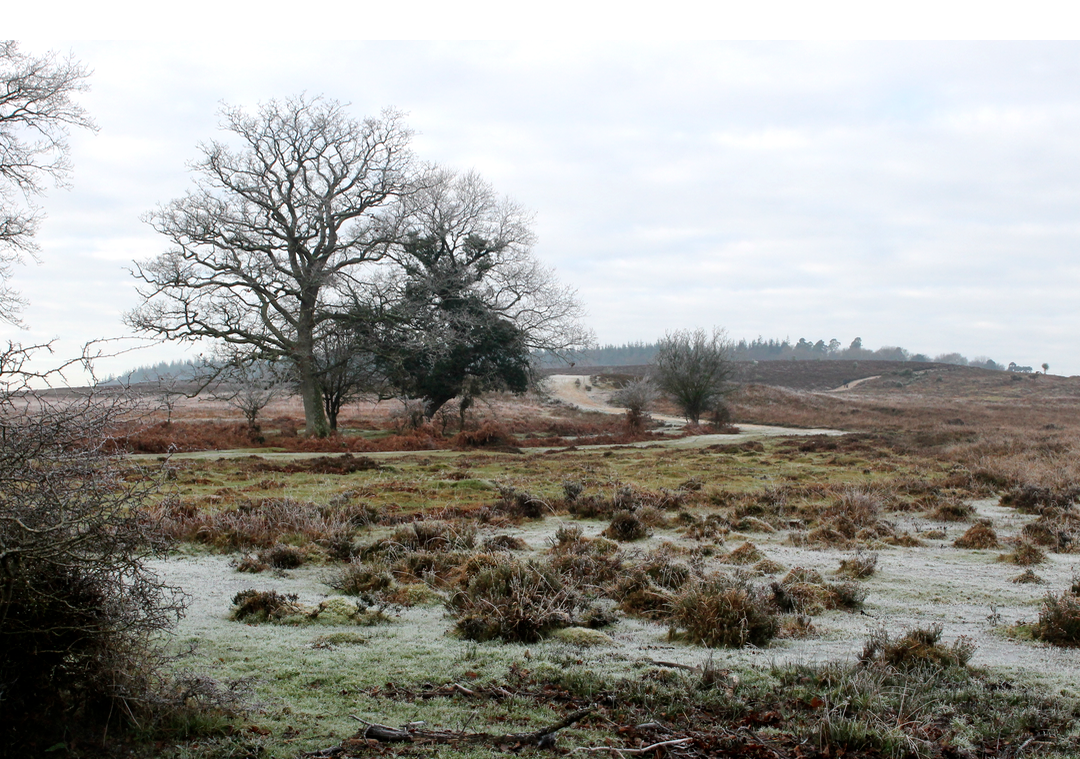 The climate of the New Forest was described, in 1854, as being prone to late spring and early summer frosts.

For more information on wetland restoration in the New Forest: