New Forest: Charter of the Forest 1217

Posted on November 6, 2016 by newforestcommoner 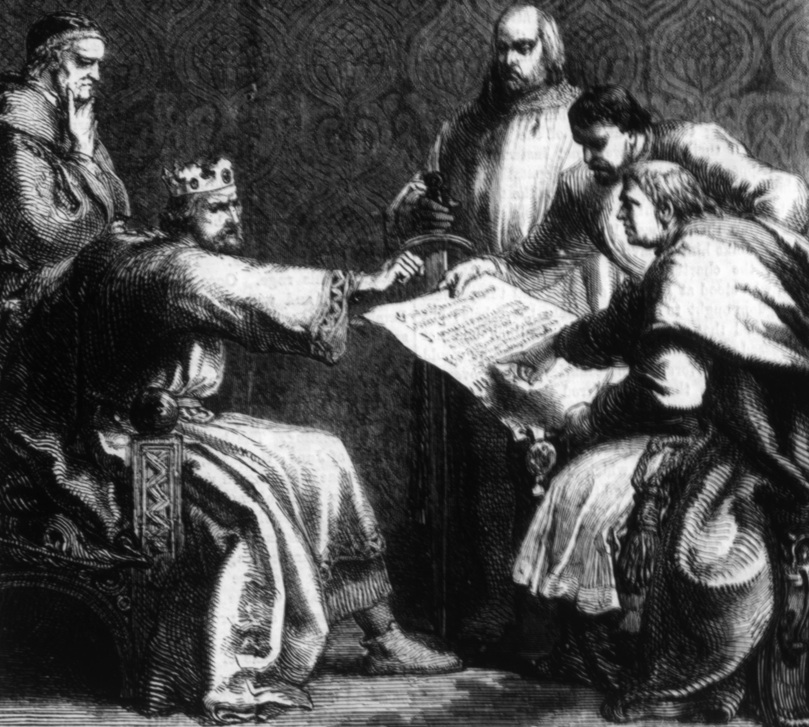 Magna Carta,  issued by bad King John in 1215, was extended and enacted as the Charter of the Forest, in 1217.

Today (6th November) is the anniversary of one of the most important pieces of legislation ever to be issued in our nation’s history. The carta de foresta or Charter of the Forest, as it became known, was so significant that even though it was originally sealed in 1217 it was still in force for centuries afterwards and its legacy is still evident in the New Forest today. The crucial importance of the Charter of the Forest was that it gave legal rights to ordinary people unlike Magna Charta, which only applied to the nobility. The Charter of the Forest was issued by the nine year old Henry III, who succeeded his father bad King John. When John, who was regarded as tyrannical and untrustworthy, died of dysentery in 1216 he left the realm in a state of anarchy and on the brink of civil war. As luck would have it, the boy-King had in his service one of the greatest knights ever to live – the Earl William Marshall. Earl William, who at this stage in his career was around seventy years of age, enjoyed a ‘near-legendary status as a renown warrior and paragon of virtue’ around which the notions of chivalry and honour had developed. He was said to have declared; “If everyone abandons the boy but me, do you know what I shall do? I will carry him on my back, and if I can hold him up, I will hop from island to island, from country to country, even if I have to beg for my bread.’ William Marshall’s dedication to his sovereign and his country made him the obvious candidate to be ‘guardian’ of the realm, which was regent in all but name, until Henry reached his majority.

Charter of the Forest
To assert Henry III’s legitimacy it was decided to distance the boy from his father’s despotic regime and to unite the warring factions by turning to the rule of law. Magna Carta was therefore redrafted and extended into the Charter of the Forest, which showed Henry III’s intent to rule with a fair and even hand, for the ‘common utility of all’. This was no mere device to quiet the unrest plaguing the realm but a real attempt to lay the foundations for good government. Crucially, because it was sanctioned by the papal legate, the Charter was also recognised in Rome, which meant that it could not be casually nullified. The Charter contained clauses dealing with rights to justice, fair trial and freedom from tyranny. It also gave free men, who relied upon the royal forests for their living through pannage, estovers and pasturage, for example, certain economic protection. According to the Charter ‘Henceforth every freeman, in his wood or on his land that he has in the forest, may with impunity make a mill, fish-preserve, pond, marl-pit, ditch, or arable in cultivated land outside coverts, provided that no injury is thereby given to any neighbour.’ It was the Charter of the Forest that repealed the death penalty of offences against the venison, and set up the Verderer’s Court, which still is still in existence today, to enforce the laws of the Charter. The Charter was reissued in 1225 and in 1297 was joined with Magna Carta (which was the first time it was recorded in the Statute Rolls) to create the Confirmation of Charters.

Pannage was one of the many common rights protected by the Charter of the Forest.