Posted on July 17, 2016 by newforestcommoner 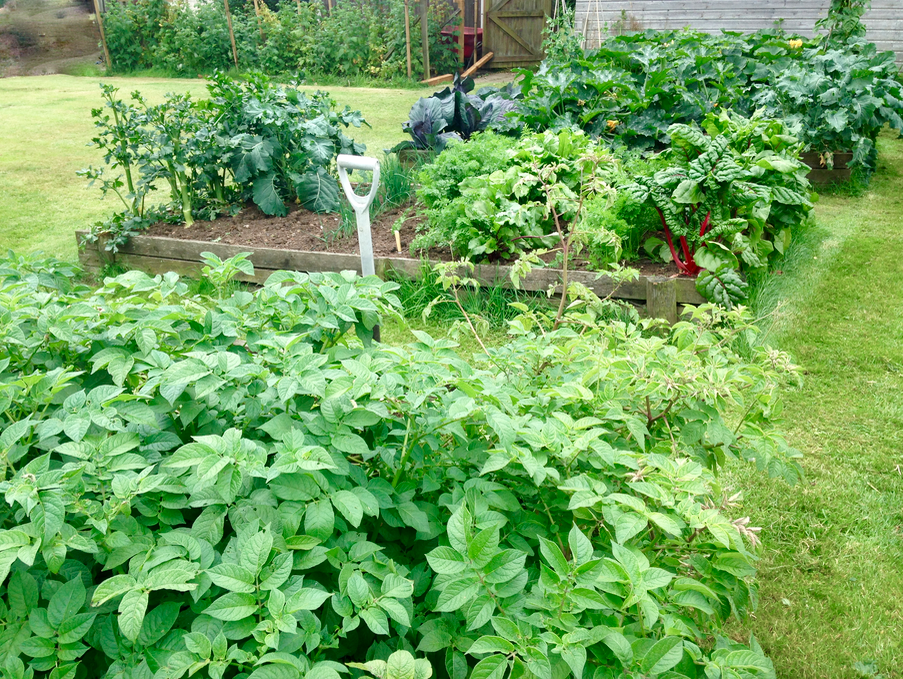 Some C19th Forest dwellers were praised as domestic cottagers, who raised vegetables and kept pigs.

Every so often I am passed little gems of information that shine a light into the recesses of time and illuminate the characters of those Forest dwellers long since past. One such item is from a newspaper article printed in 1838. (This was the year in which the National Galley was opened to the public; the Royal Agricultural Society was founded; and, Queen Victoria was coronated at Westminster Abbey.) In the article the author compares the lifestyle of the town dweller to the Forester and says; “A great diversity of character is to be observed in the Forest, which in large towns it would be impossible to recognise – the habits and pursuits of many, nay hundreds, who may be termed “Foresters,” are so very distinct from the generality of what may be called citizens, as to form a most striking and singular contrast.” The author of the article explains how he believes that people in the towns “go on day after day through the same processes of their different callings, relieved only by the occasional holiday”. For the Forester, however, none of these monotonies are his (or her) lot. The article gushes with almost idyllic praise of the thrifty lifestyle during which “in the pure breath of morning, exhaling the freshness of the atmosphere, with what an appetite he returns home to enjoy a frugal breakfast.”

Daring marauder vs domestic cottager
The author then distinguishes between two types of Forester. One is described as a “daring deer-stealer” and due to the proximity of the coast, “a smuggler”. His character is summarised as “a reckless, daring marauder”. His counterpart on the other hand, according to the author, is a “happy, frugal and domestic cottager” who is a “quiet, peaceful, humble creature, whose object is to secure comfort by his industry to a numerous happy family”. This second type of Forester is kept busy in his various occupations of “a turf-cutter, a furze-cutter, a vender of fire-wood, a manufacturer of brooms, by turns a wood-cutter or carter; and if added to this he has the means, he will add to his cottage a small patch of land enclosed from the waste, and here he raises every vegetable requisite for the use of his cottage, and as his means extend he adds to his other occupations that of potato and pig merchant – for the certain result of a successful crop is an addition to his herd of swine”. However, the author warns that if you should happen to dwell with “a more daring character than the rest, you may distinctly perceive in various ways the means by which he endeavours to add to his wealth. In the outer yard of the house it is not at all an unusual circumstance to find buckets, tubs, and various utensils converted into use from the brandy keg”. These articles have clearly been acquired through smuggling and recycled into every-day household items and the author intends his reader to turn a blind eye. Reading this amused me a great deal. I couldn’t help but wonder under which category my present-day commoning friends would fall. Perhaps I ought to observe the types of buckets and other utensils they use when I next visit them. 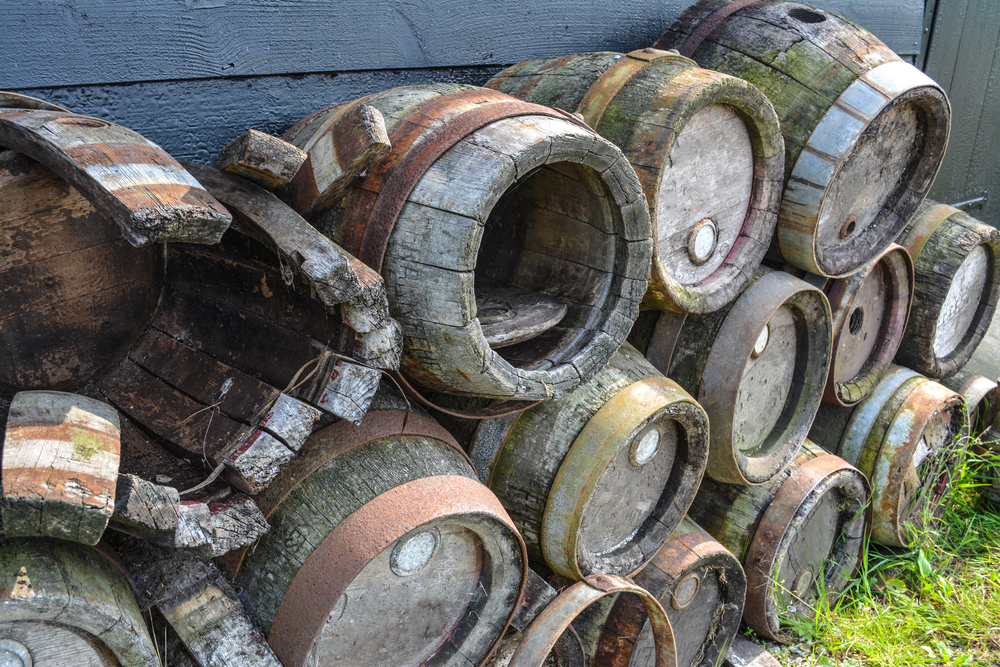 Some C19th Forest dwellers were regarded as daring marauders, deer stealers and smugglers.