New Forest: tales of the unexpected

Posted on November 1, 2015 by newforestcommoner 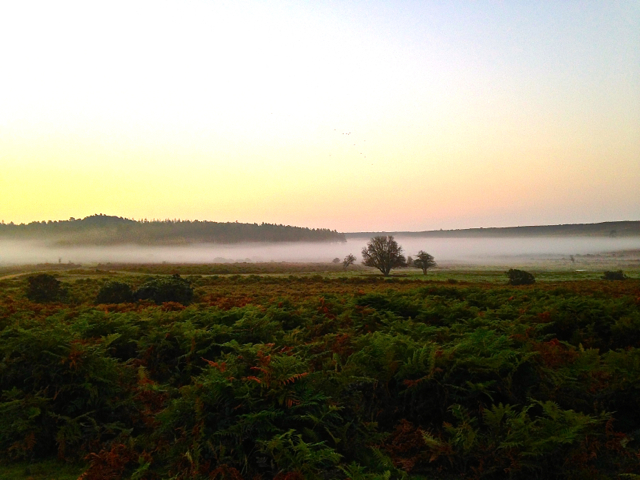 The New Forest boasts many tales of spectres and supernatural creatures.

As most people know,  All Hallows’ Eve or Halloween celebrations have their origins in a festival for the dead that involved rituals to remember and pay respects to dearly departed loved ones, saints or martyrs. These rituals included observances such as attending church services, placing lighted candles on graves and abstaining from eating meat. The history of this festival is fascinating and the cause of much argument between various organised religions, including Christians and Pagans, who each claim it as their own. However, contemporary celebrations are now greatly influenced by American culture and many people dress up in costumes, watch scary movies, go ‘trick or treating’, make lanterns out of pumpkins and tell ghost stories. Today’s Halloween celebrations are rather more secular than religious, and frivolous rather than sombre.

Ghost stories told by smugglers
However, in times past it was genuinely believed that the dead could rise from their graves to torment the living. Many spine chilling ghost stories are told in and around the New Forest concerning eerie mists on the heathland, black dogs and spectral coaches pulled by headless horses. But many of these tales have their origins in less than supernatural activities. Smugglers often used the cover of ghostly phenomena to carry out their nefarious ‘free trading’ activities. It would have suited them to allow people to believe that the sound of carriage wheels or hoof beats in the dead of night were caused by unearthly creatures seeking souls to carry away to the underworld. Indeed, strange lights and weird noises floating across the heathland, bogs and woods would have carried a similar occult explanation and would have been a terrifying warning to keep people away. One of the most popular places for hiding smuggled contraband, for example, was the churchyard. To avoid the risk of prying eyes the smugglers would have encouraged hair-raising tales of the predatory undead, vampires and demons stalking among the graves for human prey.

Tall tales of the dead
Many New Forest inns and public houses were meeting places where smugglers would plan their free trading activities. During these meetings ghost stories would have been invented, passed on or embellished by the free traders and their accomplices. Local people who may have witnessed some of the illegal night-time activity would also have created tales of supernatural phenomena, or borrowed those in circulation, in order to be able to speak, without recriminations, of what they had seen. Thus in the New Forest many spectral encounters, if investigated, could be attributed to this factor. The ghost of a black horse that is said to haunt Plain Heath, near Holmesley Enclosure; the phosphorescent mists reported around Deadman’s Bog; and the shades of monks said to walk about the ruins of Beaulieu Abbey, could easily be explained as ‘keep out’ notices from smugglers. But other Forest residents were also keen to take advantage of the dearly departed and make some money in the bargain. One report, from 1936, relates the story of an old Forester who would take tourists to see the ‘Highwayman’s Grave’, where a desperate brigand and his horse were alleged to be buried. The canny old man had developed a small income from taking people to what was actually the resting place of a soldier’s favourite hunter. Apparently he admitted to profiting from people’s willingness to believe in tall tales by saying: “Many and many a sovereign and ten shillings ain’t I ‘ad for showing people!” 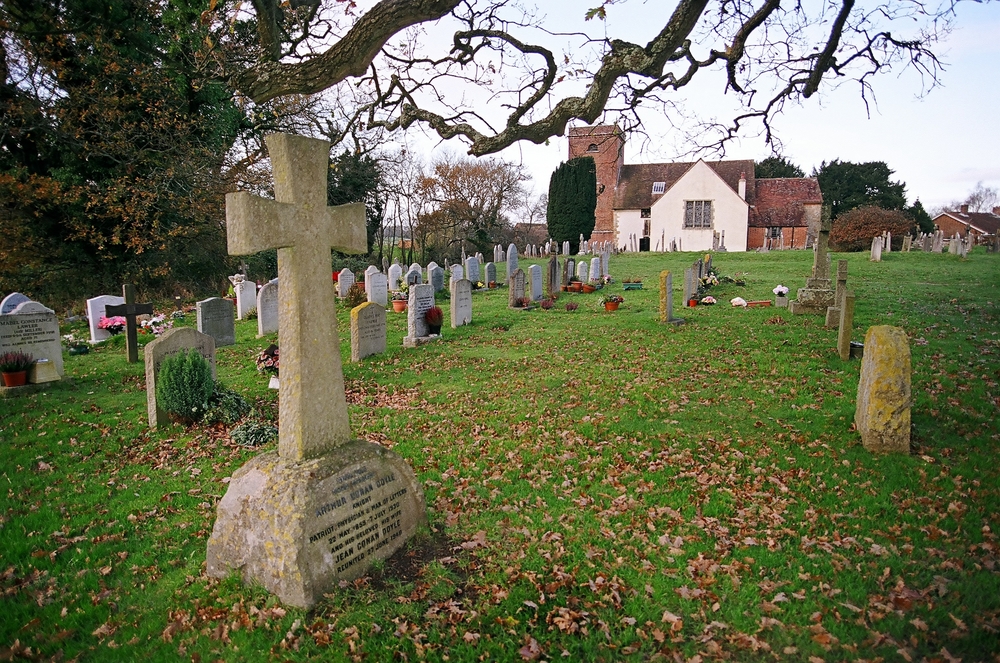 Churchyards were used by smugglers to hide contraband because people were frightened of these places at night.