Posted on January 20, 2014 by newforestcommoner

Forest Laws were introduced by William the Conqueror to preserve areas where he had an interest in the natural resources.

Before becoming a practising commoner I first had to apply to the Verderers of the New Forest to confirm my Rights of Pasture, request permission to run ponies on the Open Forest and gain approval for my commoner’s mark, which is unique to me and is used to identify my free-roaming stock. The Court of Swainmote and Attachment, better known as the Verderers Court, is probably the most ancient court in the country, with the possible exception of the Coroner’s Court. The creation, in 1079AD, of the New Forest as a royal hunting venue also saw the establishment of Forest Laws to protect deer (venison), the King’s favourite quarry, and the woods, herbage and undergrowth (vert) that provided food and cover for deer. A court system and tier of officials, including Agisters and Verderers, was established to uphold and administer the Forest Law. The laws of ‘venison and vert’ resulted in extreme punishments, such as blinding, having a hand cut off or even the death penalty, for transgressors who were caught disturbing or poaching deer, felling trees or clearing forest land for agricultural use (even if the land belonged to them). Forest laws applied to areas where the King had an interest in the natural resources, and could include woodland, heaths, arable land, farms and even villages.

In the reign of King Henry III, the 1217AD ‘Charter of the Forest’ repealed some of the more extreme punishments, such as death and mutilation, against venison and vert. The charter dealt with many issues within the Forest Laws that not been addressed by King John in the Magna Carta of 1215AD. However, even though concessions were granted to the Forest dwellers, which introduced a degree of economic protection for freemen by confirming the common rights that have endured to this day, it was never suggested for a moment that the Crown would relinquish its hold on the area. Over the centuries the roles and responsibilities of the Verderer’s Court have been modified but many of its traditions remain. The Court, located in Lyndhurst, is still opened today by the senior Agister to the cries of “Oyez! Oyez! Oyez!”  But rather than being a quaint institution of historical interest, the Verderers Court is part of the modern judicial system. The Verderers make byelaws, and the Court of Swainmote and Attachment has the status of a Magistrates Court. The role of the Verderers is to regulate how the Open Forest is managed and their principle responsibilities are to:

The Court consists of ten Verderers – five are elected, and must be commoners, and five are appointed, one each by the Minister of Agriculture (DEFRA), the Forestry Commission, the National Park Authority, and by Natural England. The official Verderer, who presides over all, is the Sovereign’s representative and appointed by the Crown. The Verderer’s Court meets in public ten times a year and people may address the Court on matters that relate to the management of the New Forest. The Verderers will then consider all ‘presentments’ and make a final judgement once all issues have been discussed in private session.

The Verderers work closely with statutory bodies, local organisations, businesses and interest groups in the execution of their duties.  Ultimately any activity that affects the Open Forest or their areas of responsibility must receive approval from the Verderers. I was gratified, therefore, a few weeks after submitting my application, to receive my official letter granting permission to begin commoning in earnest. Included with the letter was a copy of the Forest Byelaws, which I will study carefully. Whilst I am grateful that extreme penalties are no longer used to punish transgressors I will nevertheless ensure that I learn enough to stay on the right side of the law! 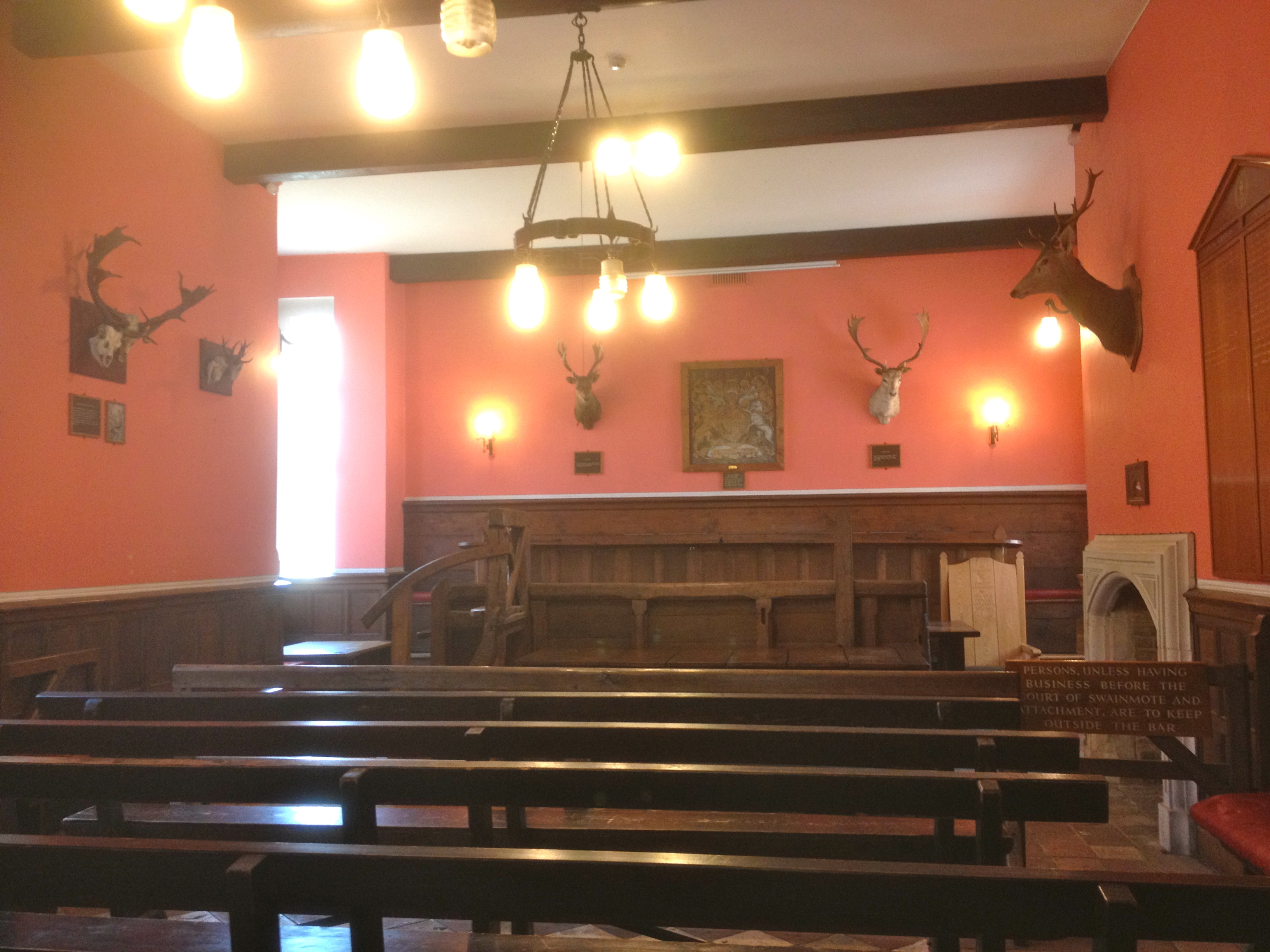