New Forest: the sad story of the strange fish

Posted on July 9, 2017 by newforestcommoner 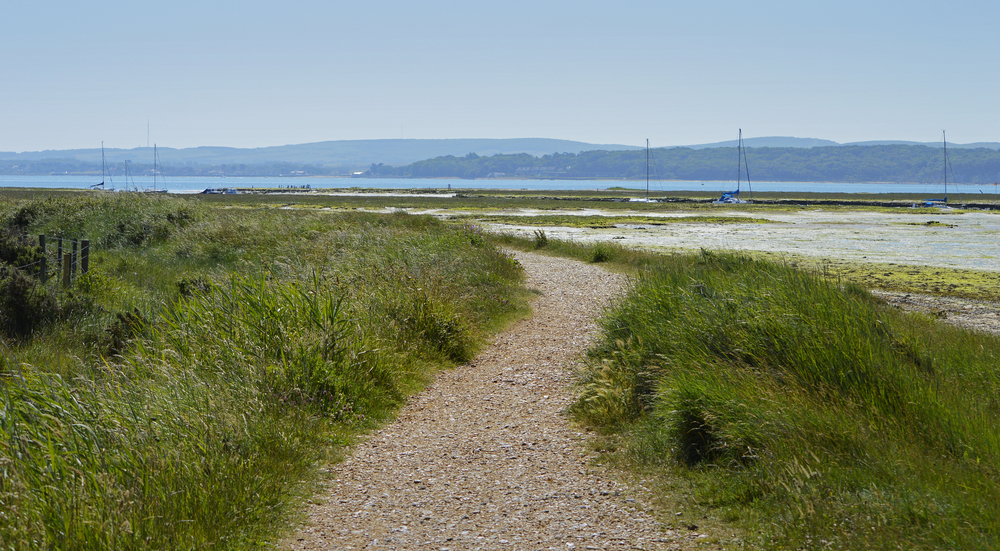 The New Forest coastline is a valuable resource of important habitats and marine species.

While the New Forest is renown for its exquisite landscape of heathland, valley mires and Ancient and Ornamental woodlands, its 42km (26 miles) of coastal habitats are often overlooked. The New Forest coastline is a mixture of wildlife-rich shingle, saltmarsh, lagoons and mudflats, and has a strong maritime heritage.[1] With around 90% protected by some form of nature conservation designation, the New Forest coast is host to many important habitats and species.[2] Indeed, many of the marine species found in the coastal waters of the New Forest are among some of the most fascinating and seemingly exotic. I recently came across a disturbing news item from 200 years ago that made me wonder, if the incident reported had happened today what would have been the outcome?

Sighting of a ‘strange fish’
In 1798 a London magazine carried the story that a ‘fish’ of enormous size had been seen swimming in Southampton Water. Apparently, many fruitless attempts had been made to catch the creature; but when it swam into the River Itchen a soldier, Richard Evamy of the New Forest Rifle Light Dragoons, using his carbine, fired at it from a boat. The ball from the firearm, it was reported, went through eighteen inches of solid flesh in the fish’s side, causing it to dive into the water and disappear. The next day, however, the creature was discovered upon the mud, near the village of Marchwood, stranded by the outgoing tide. It was supposed that because of the great quantity of blood lost from the gunshot wound it was too exhausted to return to the water and escape its pursuers. In this vulnerable and weakened state three men in a boat approached and violently attacked it. They forced an iron crow bar down the creature’s throat, which caused it to lash its tail ‘to an astonishing height’ and the men narrowly escaped being crushed by the force of its tortured protestations. However, after repeated efforts with the iron bar the men eventually managed to kill it. When its struggles were ended they tied the animal’s body to the stern of their boat and hauled it away across the water to the village of Itchen. There it was identified as a whale ‘of the beaked or bottled-head species’, measuring some twenty-five feet (7.62 metres) in length and eighteen feet (5.49 metres) in girth. The magazine reported,

There is no division of head from the body, which is all in one; the eyes are remarkably small, and it has a snout like the beak of a bird; likewise two fins near the head, and two others towards the tail; the skin is very smooth, and of a beautiful lead colour, and the weight is supposed to be near six tons.

The men who had caught it, and were described as fishermen, exhibited the ‘uncommon natural curiosity’ to a large number of people who flocked in from the surrounding towns and villages, all wanting to see the strange fish. The men then sold the whale for a considerable sum to be made into oil which, it was believed, would have been plentiful, as the body was said to be fourteen inches (35.56 cm) thick with fat in many parts. When finally the whale’s carcass was taken away there were difficulties in moving it. Due to its enormous size, it was reported that the combined strength of eight horses and forty men could only drag it a distance of some forty yards. What an ignominious end for such a beautiful creature! I’m not entirely sure if the description of the creature was accurate because if the ‘strange fish’ was a bottlenose dolphin (Turnips truncatus) why didn’t the description mention the dorsal fin? (If anyone has any suggestions please let me know.) However, even today, visits from some cetacean species (whales, dolphins and porpoises) are not uncommon in the waters surrounding the Isle of Wight and stretches of the southern coast. Indeed, according to the Sea Watch Foundation the south of England is visited by species, such as harbour porpoises and bottlenose dolphins, which are associated with shallow continental seas as found within the English Channel. Hopefully though, any modern-day cetaceans meeting with humankind would receive a much kinder welcome. 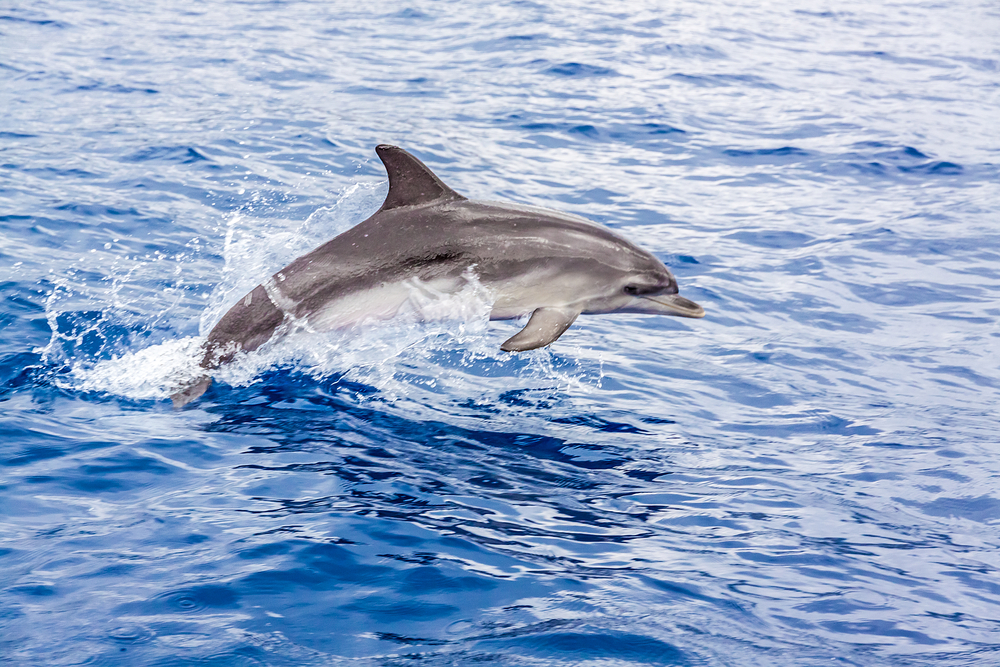 Dolphins, porpoises and whales are known to visit the coastal waters of the New Forest.

About cetaceans in southern Britain visit: The Sea Watch Foundation.