Posted on February 28, 2016 by newforestcommoner 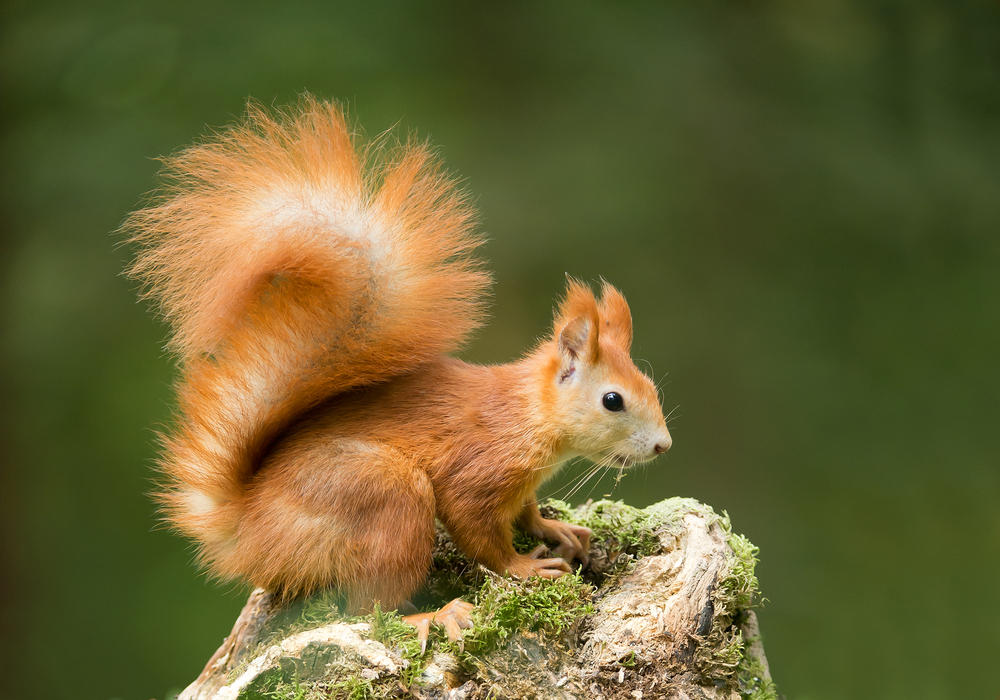 The New Forest was once home to a vast population of red squirrels (Sciurus vulgaris).

Like it or not, the history of the New Forest is firmly interconnected with the practice of hunting. It was for this purpose that William I established the landscape as a Royal Forest, in the eleventh century. While most people associate royal hunting with medieval game species, such as wild boar or red deer, modern hunting is more often connected with the fox. However, in times past the New Forest was also renown for its squirrel hunts. The Forest was once home to a vast population of red squirrels (Sciurus vulgaris), whose numbers were controlled because of the damage they caused to the trees. Men armed with ‘snogs’, which were basically pieces of wood with lead weights wired to the ends, would throw the weapon into the tree to knock the squirrels down. Red squirrels, by all accounts, would make a tasty meal provided that there was more than one in the pot!

A case of squirrel hunting
A case connected to squirrel hunting occurred in the Lyndhurst Petty Sessions in 1889, when four men were summoned for, and pleaded guilty to, the wilful damage of fir trees in Hazeley Wood. The damage had occurred whilst the men, ‘with loaded sticks, which broke off the boughs of the trees’ were out squirrel hunting. The Chairman of the bench presiding over the prosecution asked why the old Forest custom was being interfered with. The Deputy Surveyor, at that time, explained that whilst he had no objection to the hunting of squirrels he did not want this activity conducted in the enclosures, which were for the growing of trees, ‘where even shooting is not permitted’ by gentlemen with licenses. He reported that complaints had been made to him about ‘squirrel hunting on Sundays, as the men who were out made a tremendous noise, and around Lyndhurst it was quite like pandemonium. It was so bad that respectable people were afraid to walk about in the Forest because of the conduct and language used by the men there engaged in squirrel hunting.’ The Deputy Surveyor, therefore, asked the bench to rule against squirrel hunting in the enclosures and on Sundays. The defendants were consequently each fined 2s 6d, and the costs. They were further warned not to make any disturbance in the Forest or to disgrace Sundays in future. Their experience no doubt served as a warning to others.

Invasion of the grey squirrels
Sadly there are no longer any red squirrels in the New Forest. Their demise was not as a result of hunting but due to the introduction and subsequent invasion of the non-native grey squirrel (Sciurus carolinensis) in the late nineteenth century, which ousted the smaller, native species from its homeland territories. As well as being bigger and able to store more fat to see them through leaner winters, the grey squirrel also carries the Squirrel pox virus to which the red squirrel has no immunity. Even though attempts were made to supress grey squirrel numbers, by the middle of the twentieth century they had begun to dominate the New Forest, as in other areas, and the red squirrel was eventually evicted. Locally the red squirrel is now confined to Brownsea Island, near Poole, and the Isle of Wight.

Eat them to beat them!
The grey squirrel though has few supporters among the Forest folk. Apart from their detrimental impact on the red squirrels they also heavily predate on birds eggs and their chicks, and cause serious damage to the Forest’s trees. It is a nationwide problem that has earned the grey squirrel, which number over 2.5 million, the status of ‘pest’. One of the solutions to the grey squirrel infestation has been an ‘eat them to beat them’ approach that has called upon mainstream celebrity chefs, such as Jamie Oliver, to include grey squirrels in their recipes. Sporting and wild game chefs, such as Hugh Fernley Whittingstall of River Cottage and chef Pascal Aussignac, of Michelin-starred Club Gascon, have long advocated using grey squirrel meat as a free-range alternative. However, environmental journalist George Monbiot caused outrage amongst animal-lovers last year by preparing and cooking a grey squirrel on BBC TV’s Newsnight programme, which perhaps suggests that wild squirrel meat is not destined to become a supermarket staple just yet. Would you be tempted to a slice of squirrel-pie, sup on squirrel-stew, or perhaps try a taste of squirrel-sausage? 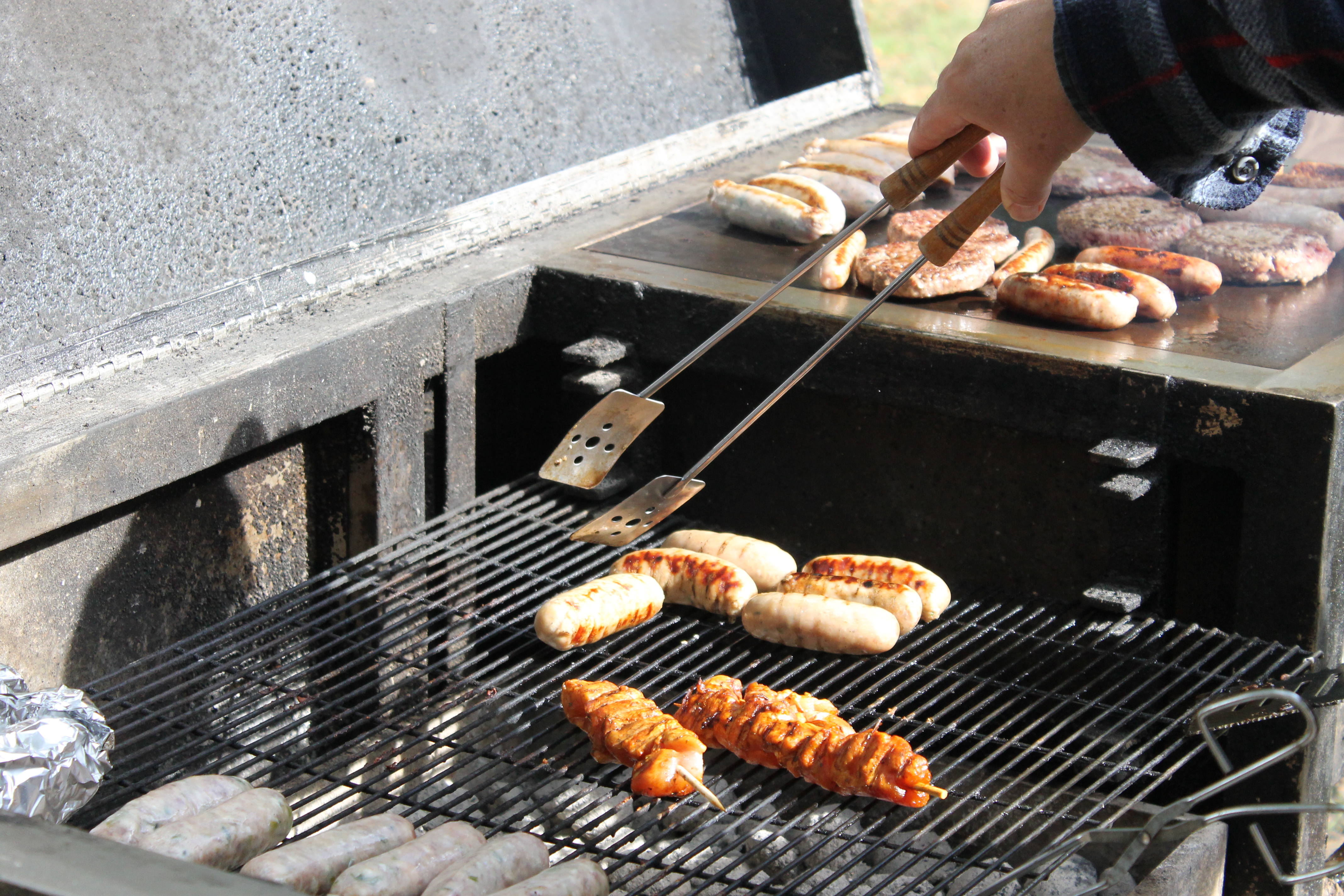