Posted on December 13, 2015 by newforestcommoner 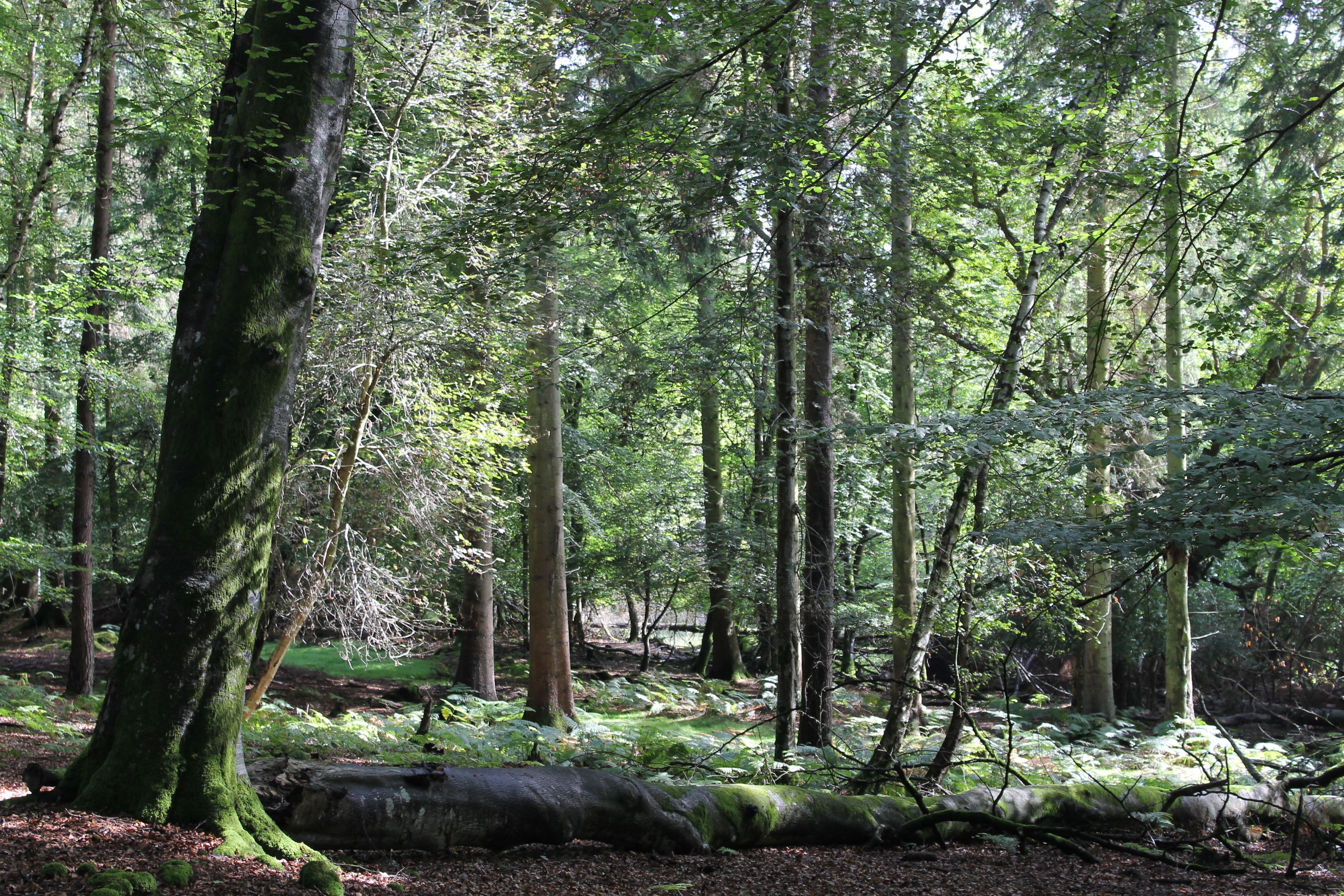 William the Conqueror created the New Forest, in about 1079, for royal hunting.

William the Conqueror is a source of fascination to me. As the man who created the New Forest, his motives and actions also continue to be debated by many historians and scholars. For some he was the first medieval conservationist, as by his policies and laws he attempted to preserve animal species, ancient woodland and large tracts of habitat; and for others he is a tyrant who laid waste to villages, towns and cities, causing the deaths of many thousands of people, particularly in the north. By all accounts William the Conqueror was a man’s man, who was crowned King of England on Christmas Day in 1066. His physical description indicates that he was about 5 feet 10 inches tall, which was above average height for the period, of great strength of arm, and with a deep, gravelly voice. When he wanted to marry Matilda of Flanders she is said to have refused him haughtily, perhaps because he was illegitimate by birth and, therefore, not worthy of a woman of noble descent. He was not happy about her decision. In one account he pulled her off her horse by her long braids and in another he threw her violently to the ground, all in view of her family and their servants. William was not above getting physically violent when it came to getting his own way. At only 4 feet 2 inches tall, Matilda is recorded as England’s smallest queen (according to the Guinness World Records), which in the circumstances perhaps makes William I one of the realms biggest bullies. Apparently his rough wooing worked with Matilda though, and they were married, had a large family, and when she died he was said to have sunk into a deep depression.

Medieval hunting was a practice for warfare
As King William I he established the New Forest, in around 1079, as a royal hunting preserve and created harsh laws to protect the venison (game animals) and the vert (the vegetation that they fed on and which gave them shelter). So keen was he on hunting that the Anglo-Saxon Chronicle reported: ‘He made many deer-parks; and he established laws therewith; so that whosoever slew a hart, or a hind, should be deprived of his eyesight. As he forbade men to kill the harts, so also the boars; and he loved the tall deer as if he were their father’. Hunting in medieval times was not just about putting food on the table, especially for the nobility. Red deer were the favoured prey of the hunters, particularly the large, mature stags, and there were plenty living in the New Forest back then. A healthy stag could be chased for upwards of thirty miles giving good sport to his pursuers. Such a long pursuit depended upon an unenclosed landscape that was free of fences and other man-made obstacles. The New Forest was ideal terrain for this. More than sport though, hunting was a method of practicing many of the skills required for battle. Hunting required preparation and planning, good horsemanship, the ability to handle weapons and a fair amount of bloodlust. It was also very dangerous. King William’s second son, Richard, and third son, William, were both killed whilst hunting on the New Forest as was his grandson, also called Richard. Medieval commentators saw these deaths as divine judgements on William I as a man and a king. But in reality just as in warfare, hunting carried the risk of death only because sometimes nature fought back!

Medieval hunting was used as a practice for warfare, where knights could hone their martial skills.