Posted on October 6, 2014 by newforestcommoner 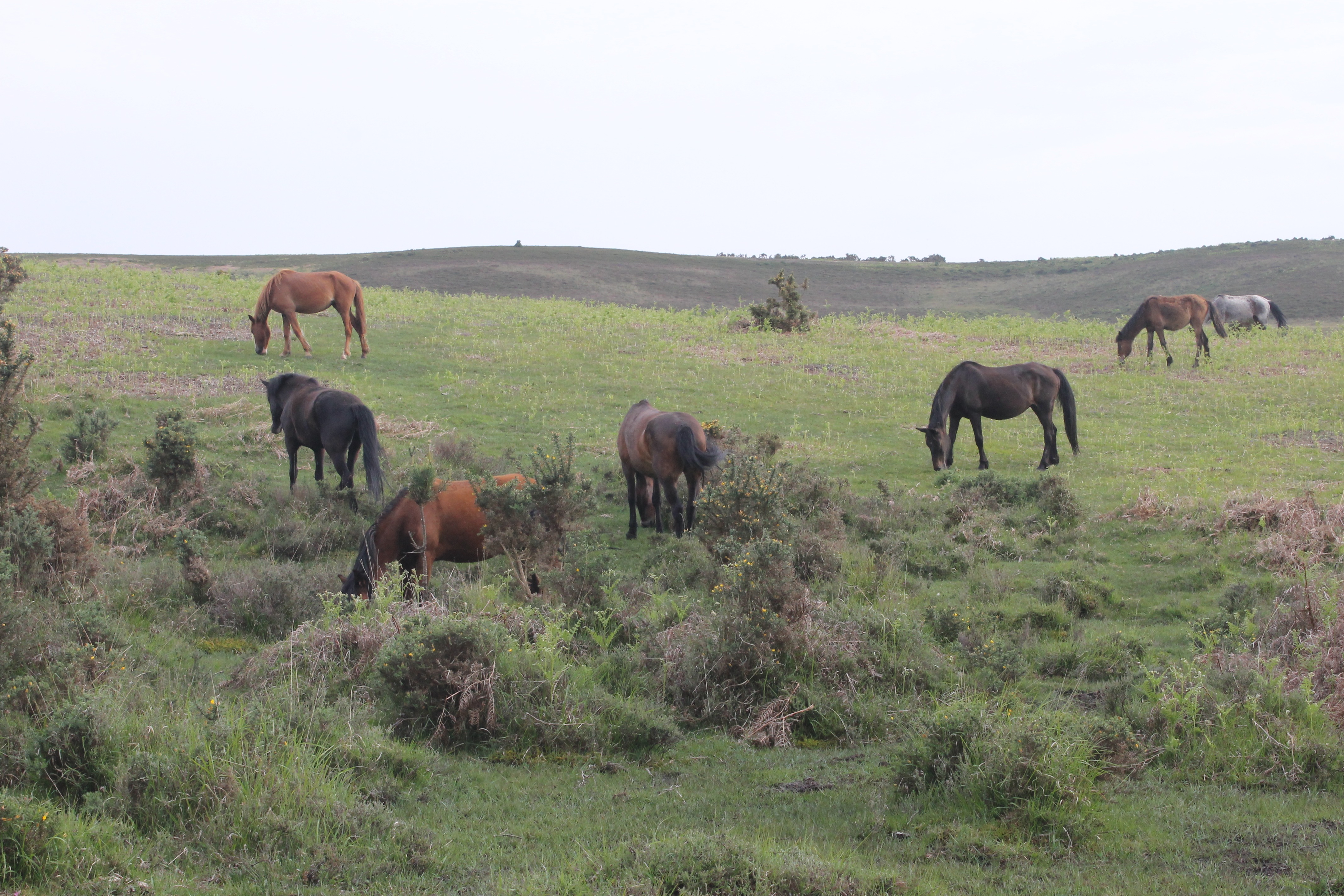 When I go onto the Forest to check on my mares I also check on the other ponies too.

The practice of commoning on the New Forest is generally a very sociable enterprise. The support and cooperation of other commoners is essential for maintaining the welfare of the free-roaming stock. When I go out on the Forest I always check on other commoner’s animals as well as my own and I know that they will be doing the same for me. My mares are running in a herd with ponies that belong to several other owners. The ponies will stay in the same area or ‘haunt’ so I know the territory that they maintain, however I don’t get to see my mares every day. Often one of the other commoners will tell me that my girls have been seen in a particular place at a particular time, so I know that others are keeping an eye on them too. This informal level of support is very reassuring and is naturally accepted as a reciprocal arrangement.

At other times, such as during the autumn drifts, the level of cooperation is much more coordinated and purposeful. The Agisters organise the round-ups and commoners, either mounted or on foot, help to process the herds of ponies that are brought in. I haven’t yet worked my way up to actually riding on a drift, so I am grateful to the riders who recently rounded-up my two mares and the other commoners on foot who herded them into the pound. When they were driven into the chute for processing I was able to get them fitted with florescent collars and also administer a good dose of wormer, to rid them of internal parasites, once again with the help of the Agister and other commoners.

Recently though I actually had a summons for help! One of my commoner friends had a cow in distress and needed to bring her in for the vet. After a brief phone call asking me to come quickly I leapt into action and fifteen minutes later was in a chain of people helping to herd a sick cow off the Forest and onto it’s owners holding. The cow was suffering from mastitis; a potentially fatal infection of the udder, which thankfully had been caught in time. Mastitis can be caused by an invasion of bacteria or an injury to the udder – even an adder bite, which would not be unusual for the New Forest. The vet prescribed a course of antibiotics and predicted that the cow, whose name was Cucumber, would make a full recovery. In typical commoner fashion mugs filled with tea were offered round and, with the emergency over, a social networking opportunity was quickly taken advantage of. 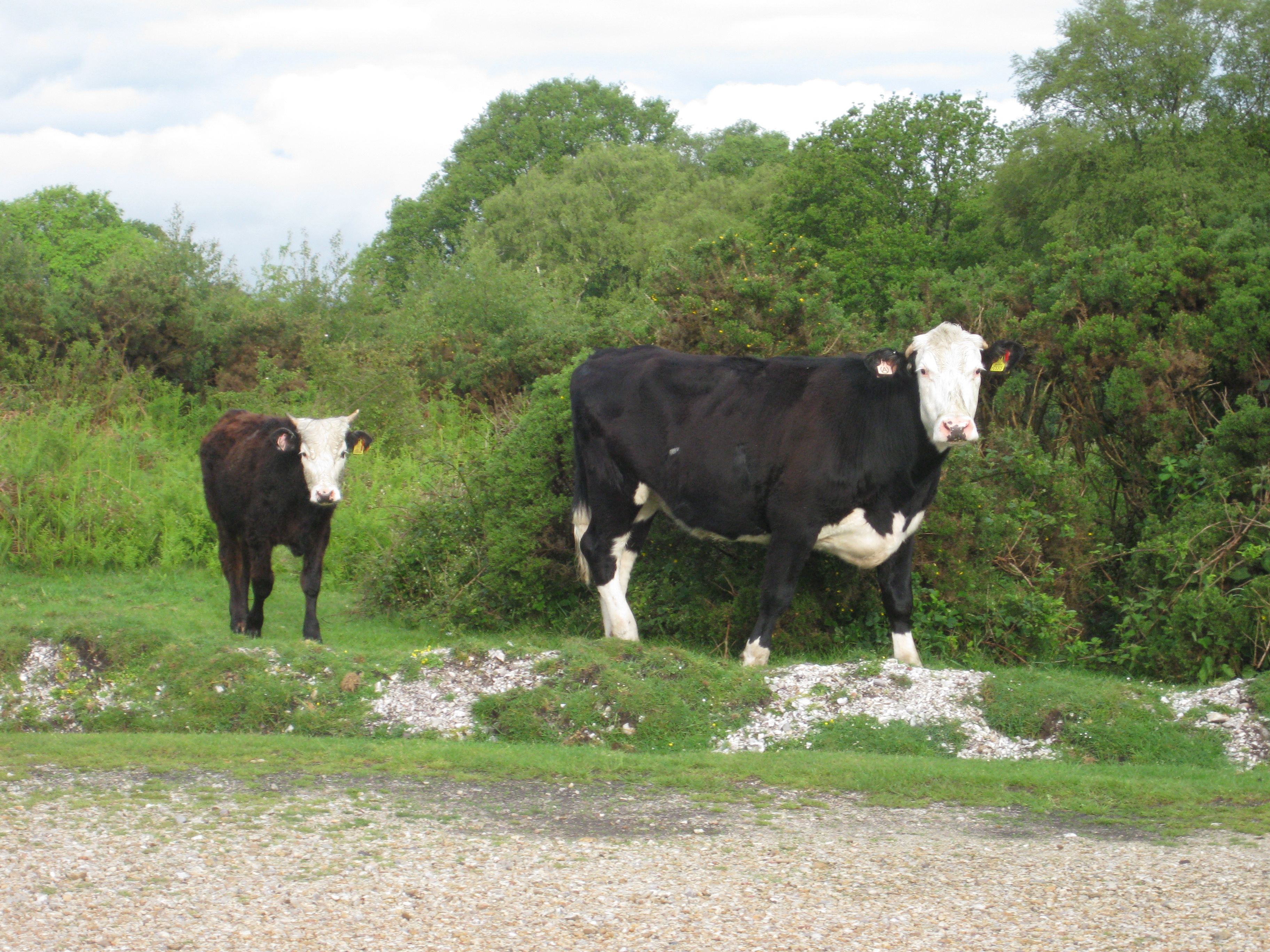 Cows are also commonable animals and roam freely on the New Forest.