New Forest: when gorse is out of bloom, kissing is out of season

Posted on January 20, 2018 by newforestcommoner

Gorse is one of natures wonders and has variety of uses, including medicine, fuel, and as a valuable food source for ponies.

The recent holiday period has given me plenty of opportunity to visit the Forest and walk through the woods and across the heathland. The working week gives me little chance to explore the places my ponies haunt (i,e., their territory), as I go to work in the dark and come home in the dark. Having a few days off over the festive period, however, has meant that I have had whole days in which to roam. The early morning frosts blanket the landscape with a layer of white that sparkles in the winter sunlight. Only the yellow of the gorse adds a touch of colour against the russet and brown backdrop of dormant bracken and heather. Gorse is one of nature’s wonders. Its name derives from the Anglo Saxon ‘gorst’, which means ‘waste’, a reference to the open heathland where it grows, and it is known locally as furze, derived from the Anglo-Saxon ‘fyrs’. It is a shrub commonly found on the New Forest and has multiple uses – such as, culinary, medicinal and for supplimenting animal feed. There are three species of gorse, which flower at a slightly different time giving the appearance of all-year round bloom, which has led to the saying: when gorse is out of bloom, kissing is out of season.

Fuzz toppers
The ponies living out on the Forest over the winter rely on furze as their main source of food. They browse the tips giving them the nickname ‘fuzz toppers’ by the commoners. Gorse, which is a member of the pea family, is highly nutritious and it was said that an acre of gorse could provide enough winter feed for six horses. Apparently, it has half the protein content of oats. Gorse branches were also traditionally used as tinder or gathered into faggots for making fires. It has a high concentration of oil in its spines and branches that burns well and provides a heat almost equal to that of charcoal. The commoners would also use gorse flowers in medicinal preparations, which were used to treat scarlet fever, jaundice, ailments of the spleen and kidney stones and other maladies. Medieval tips for cleansing the home included ‘take this same wort, with its seed sodden; sprinkle it into the house; it killeth the fleas.’ A sprig of furze bloom would often be added to a bridal bouquet as, with its all-year-round blossom, it was believed to be a symbol of continuous fertility.

Symbol of hope
As an evergreen that offers a display of cheerful yellow flowers all-year round pagans saw furze as retaining within in it a spark of the sun’s life giving energy even in the darkest winter months. The humble shrub is even associated with many sun gods and deities throughout other cultures where it occurs. In homeopathy furze is used to stimulate optimism in people who have given up hope and who have no faith in the future. According to the practice of alternative medicine it puts people in touch with their own inner resources and helps them move forward by releasing courage and determination. It is fitting then that my first blog of the New Year should be about gorse – the symbol of hope and a promise of good things to come. 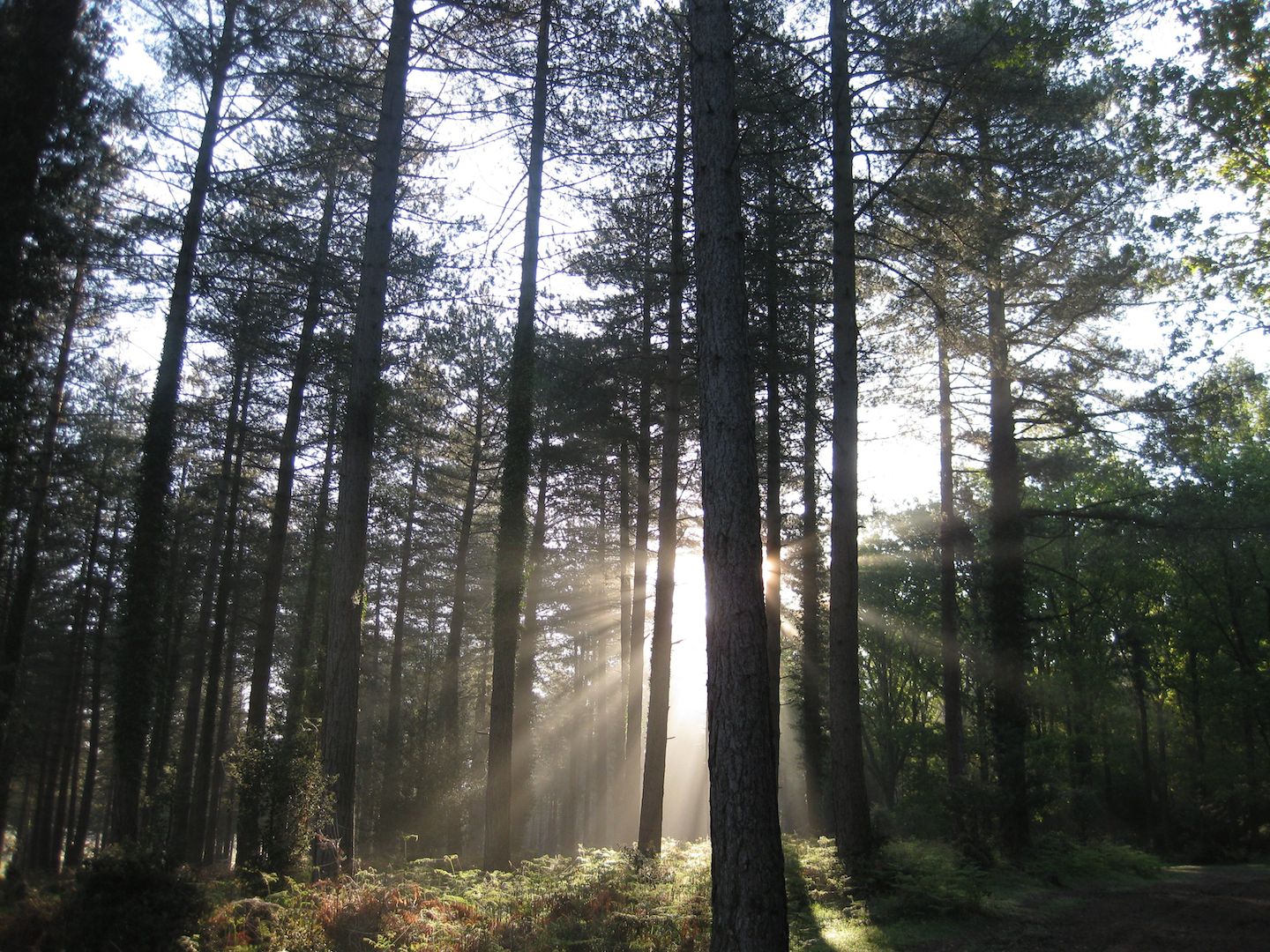 The yellow flower of the gorse was believed to hold a spark of the sun during the dark winter months.