The New Forest and The Great War.

Posted on November 10, 2014 by newforestcommoner 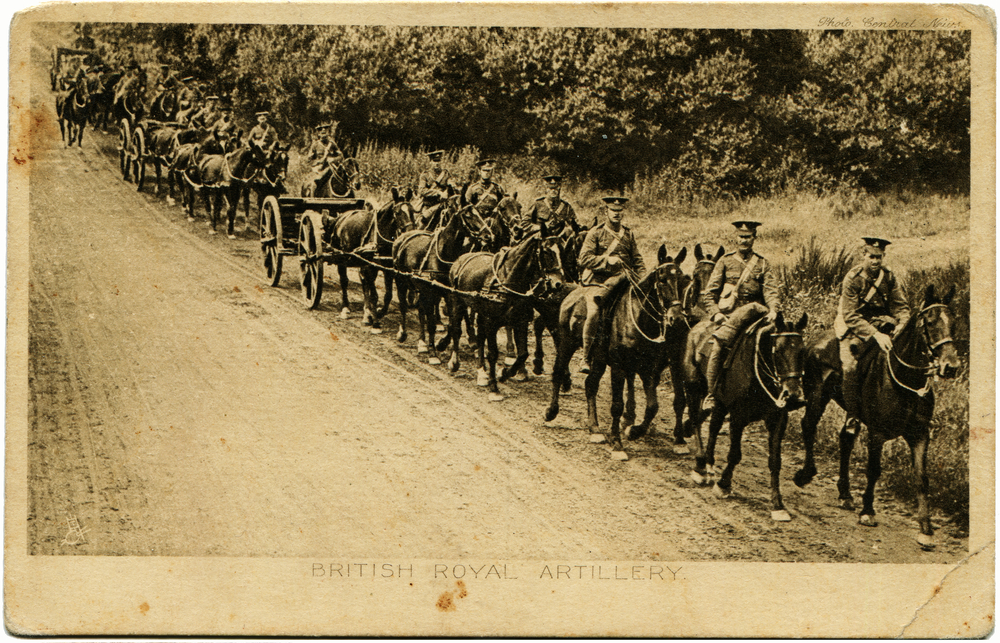 Many equines, including New Forest ponies, saw active service in the Great War.

Watching the Remembrance Day service was particularly poignant this year. World War One, which lasted from 28 July 1914 until 11 November 1918, began a hundred years ago. When seeing the expressions on the faces of the men and women surrounding the Cenotaph in London it really did not seem to me as if time had not diminished the psychological and emotional impact of one of the deadliest conflicts in human history. There were over 37 million military and civilian casualties during the four years of The Great War. But alongside these human victims there were also animal casualties. Horses, ponies, mules, dogs, pigeons and camels were just some of the many non-human species recruited to aid the war effort, making up a 16 million-strong army of animals. The lives of 9 million animals were lost. In just one day during the 1916 Battle of Verdun in France, for instance, some 7,000 horses were killed.

In 1914, at the outbreak of war, the British army possessed only 25,000 horses and the War Office needed to recruit half a million more mounts for the cavalry and artillery regiments, to work in the transport and supply chains, on reconnaissance missions or to carry the dead and wounded away from the battlefields. To meet this urgent demand the military authorities requisitioned draft horses, shires, hunters and riding ponies. Although there are no definitive figures available it is certain that many New Forest ponies, and indeed their commoning owners, were called into the service of their country. The Forest pony had already gained something of a reputation during the Boer War, where it regularly out-performed other breeds. Its agility and hardiness proved to be an asset in the rough terrain and privations of the battlefield.

The New Forest itself became a training area, staging post to the continent, site of military hospitals and other ancillary services. The New Forest was used by the military then in much the same way as Salisbury Plain is used today. In the autumn of 1914, for example, the 7th Division was encamped at Lyndhurst with twenty thousand infantry, four thousand horses, artillery and all other necessary equipment. The presence of massive numbers of troops and horses had a major impact on the landscape. As the war progressed from months into years steps were taken to reduce the worst of the effects on the Forest, which included damage resulting from manoeuvres, practice trenches and open pits, widespread litter, disturbance of free-roaming stock and the rising toll of ponies and cattle killed by military vehicles. After the hostilities had ended the Verderers of the New Forest worked with the War Office to return as much of the landscape as possible back to its original form, including the removal of large areas of concreted parade grounds and runways. Today there remains little permanent evidence of the Great War upon the Forest except for the presence of the memorials, which are found in each village, dedicated to the Forest inhabitants, many from long established commoning families, who sacrificed their lives in the war. 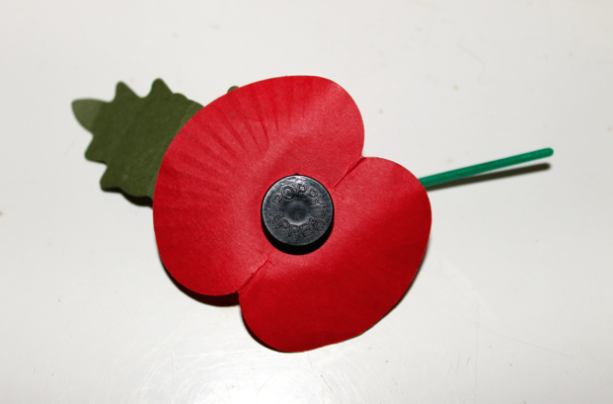