Posted on August 25, 2014 by newforestcommoner 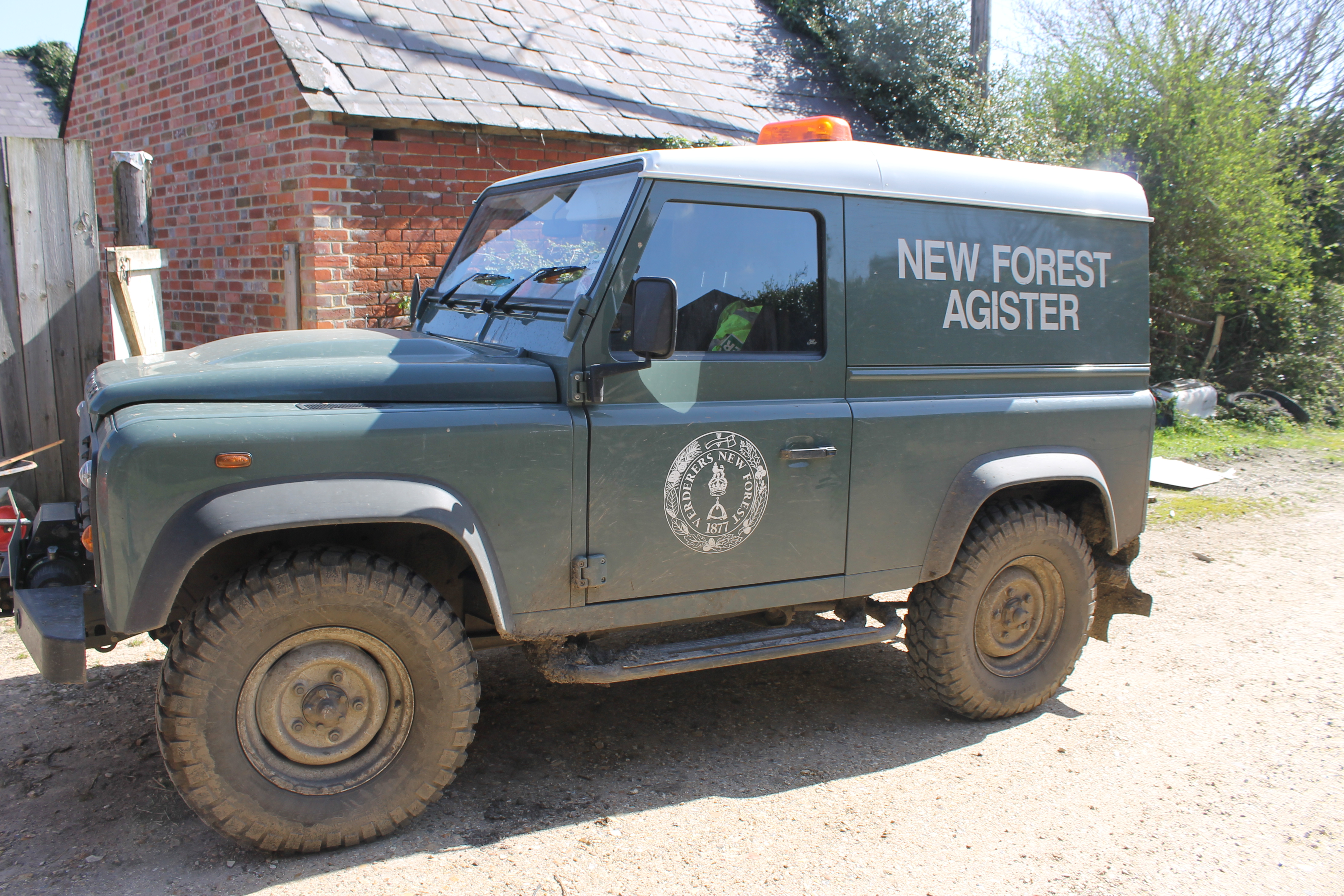 The New Forest Agisiters ensure welfare standards of the free-roaming animals are maintained.

Owning a pony is a dream for many. For those of us lucky enough to have our own pony (or ponies) it is a hugely enjoyable, if a somewhat expensive and time consuming, activity. I feel that some months it would be far more practical to have my wages paid directly to the vet, insurance company, farrier or feed merchant! The realities of trudging miserably through muddy fields in the cold, dark and rain of mid-winter, with barrow loads of hay, never seemed to feature in my original aspirations of getting a herd of ponies. Nevertheless, much of the satisfaction I get from keeping them is to ensure that my animals are well cared for – come rain or shine. I make provisions, even sacrifices, to ensure that I can meet my responsibilities to them. Owning a pony has moral and legal obligations. So, I do feel a great sense of sadness when I hear of horses and ponies that are neglected or abandoned because their owners can no longer afford them or simply do not want to look after them any more.

Every now and then a pony or horse will appear on the open Forest that has been dumped by its owner. According to animal welfare organisations horse abandonment is a growing nationwide problem. Many of the horse rehoming centres up and down the country are turning away cases, as they just do not have the resources to take in any more unwanted or rescued animals. Abandoning an animal is a serious offence and can result in a six-month prison sentence and/or a fine of £20,000 under the Animal Welfare Act. Of course while, on the face of it, the New Forest has vast stretches of open grazing and thousands of acres of heathland and pasture it is only really suitable for maintaining the livestock that is habituated to its environs. Domesticated horses and ponies simply released into the ‘wild’ of the Forest are not necessarily going to thrive or even survive.

Only people with Rights of Common can legally ‘depasture’ their ponies, cattle, donkeys or mules, having first registered their entitlement with the Verderers of the New Forest and then paying the appropriate fees per animal depastured. The free-roaming ponies on the Forest each carry the identification mark of its commoner owner. The Agisters, who are employed by the Verderers, work with the commoners to ensure that the bylaws are upheld, the welfare of all stock is maintained and the appropriate fees are paid. It is the Agisters who have to deal with any abandoned horses and, if possible, recover any costs incurred. Abandoned animals generally have issues, such as injuries or health problems, that require immediate and costly intervention.  People who dump horses or ponies in the New Forest, or anywhere else for that matter, are not only abdicating their responsibilities for the animal but they are also passing the legal and financial burden of its welfare and maintenance on to others. The moral obligations and responsibilities of keeping a pony, for these people, almost seem to be the last considerations when, in fairness to the animal, they really ought to be the first.

Generations of ‘wild’ ponies have learned to survive and thrive on the New Forest.

Private land owners looking for advice on ‘What to do if a Horse is Abandoned?’ should visit the British Horse Society Abandonment and Fly-grazing webpage.