New Forest: Horses for courses in bogs and mires

Posted on October 3, 2013 by newforestcommoner 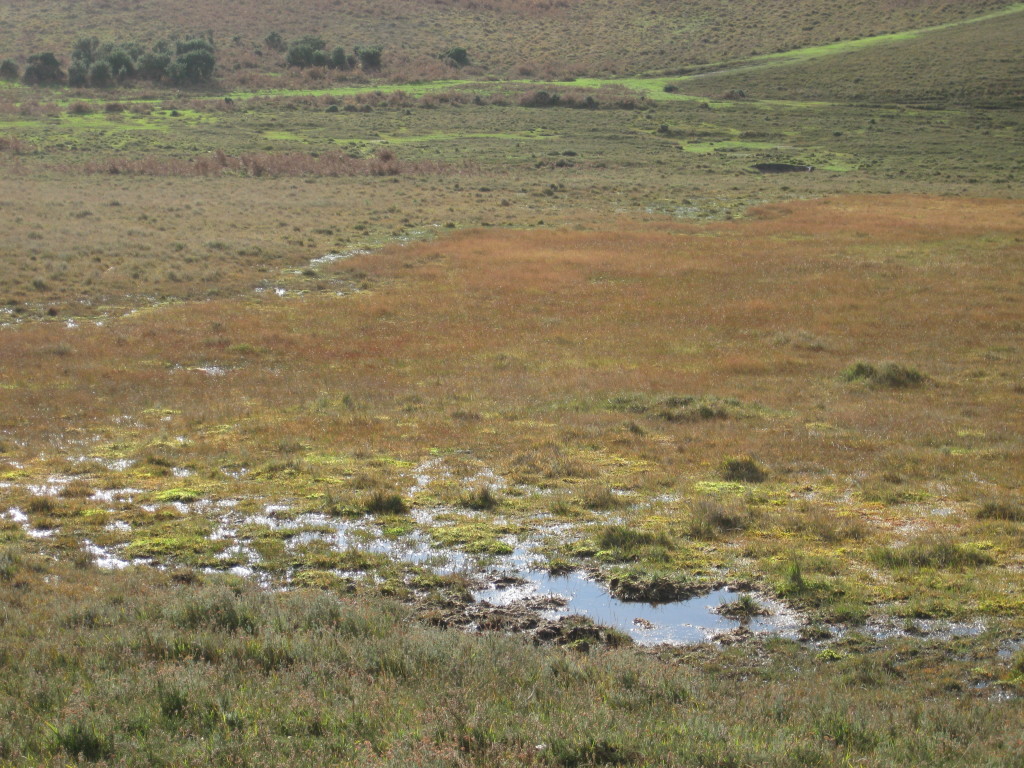 The bogs and valley mires are important New Forest habitats.

I’ve had to change my routine recently (October 2013). It happens whenever I have given my dogs their monthly spot-on flea treatment. The treatment contains moxidectin and is highly toxic to aquatic organisms. So, for a week or two my dog-walks avoid any surface water on the New Forest. The New Forest contains streams, ponds, and mires, as well as coastal saltmarshes that are among the most important habitats in Europe. The mires are an undulating carpet of hummocks and hollows that support many delicate plant species. Habitat destruction and drainage have made many of these species rare or uncommon in Britain. Within these mires are often found pools that were formed by bomb craters or deliberate excavation, whilst some seem to occur naturally. These pools are reservoirs that serve as drinking-stations to the free-roaming animals and wildlife on the Forest. Mires are a significant resource for plants, animals, birds and insects. I feel it’s important, even in my own small way, to preserve the quality of the water upon which so many species depend.

Horses for courses
The New Forest ponies that are turned-out on the Open Forest have an in depth knowledge of the terrain within their territories and the resources available to them. This ability makes them sure-footed mounts and practical to keep. Another commoner once told me a story about a friend she had who bought a very smart Thoroughbred horse. The friend would boast about the many abilities of her horse and became something of a bore on the subject. The commoner had New Forest ponies of course. Whilst out on a ride, with her friend on the Thoroughbred horse, the pony on which she was riding refused to cross a patch of ground. Her friend sensing an opportunity to demonstrate the superiority of her mount rode her Thoroughbred forward and straight into a bog. The New Forest pony had sensed that the ground was not firm enough to travel on, which is why it refused. The friend was hugely embarrassed but no harm was done other than wounded pride. The ommoner was reminded of the expression ‘horses for courses’.

It could have been worse. John Wise, writing in the mid-19th century reports that bogs and mires on the New Forest swallowed up men, horses and carts. He also tells of  ‘a veritable being, who causes the Forest colts to stray…. This tricksy fairy, so the Forest peasant to this hour firmly believes, inhabits the bogs, and draws people into them, making merry and laughing at their misfortunes….’ 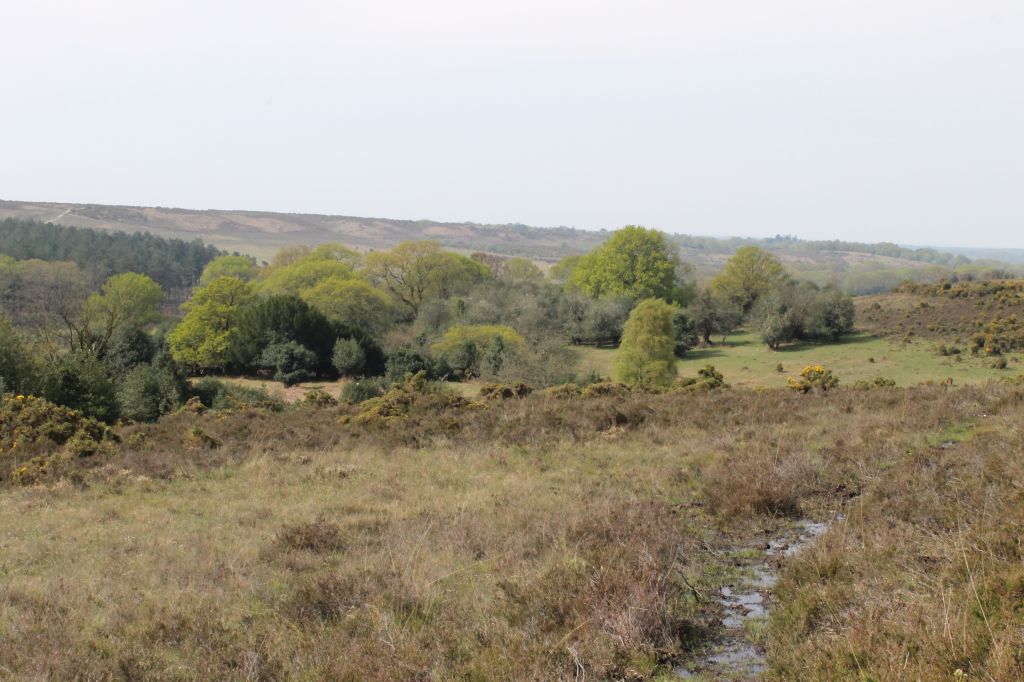 The New Forest contains streams, ponds, and mires, as well as coastal saltmarshes that are among the most important habitats in Europe.