Posted on February 5, 2017 by newforestcommoner

One of the best things about living in the countryside has got to be the interaction one can have with wildlife – in all its forms. As I write this piece (February 2017), I am sat in my kitchen where I can overlook the garden and see the snowdrops that have bloomed in the withy patch beside the stream. These delicate little first-heralds-of-spring will soon be followed by yellow daffodils and then later, in May, bluebells. Also from my kitchen window I can see the many birds – including goldfinches, chaffinches, some great spotted woodpeckers and even the occasional nuthatch – that visit the feeders, which have been erected in the garden for their sustenance. The grey squirrels also try to visit the feeders whenever they can, but the regular patrols by our ever-vigilant Labradors keep their garden raids to a minimum. I look out of the window quite often, for inspiration or a change of focus away from the computer screen, and during one such break in writing I was even lucky enough to catch the eye of a passing stoat, as it crossed the patio and stared in through the window at me! There are deer, badgers, rabbits and foxes in and around the pasture, where my field-kept ponies live, as I often see their tracks criss-crossing the meadows. There is no doubt that having wildlife in such close proximity is hugely beneficial to my sense of wellbeing.

Close encounters of a furred kind!
Friends of mine, a husband and wife, recently told me of a close encounter they had experienced with wildlife that had an unexpected twist. They have a beautiful, picture-postcard thatched cottage in a nearby village that has inspired them to become keen gardeners. After a particularly vigorous session of clearing undergrowth and invasive shrubbery they had managed to fill several bags with garden waste, which they decided to take to the dump. During the journey there, the husband, who was driving, experienced a strange tickling-clawing sensation that began at his tummy and proceeded hurriedly up to his chest and then creep around his neck. It was not a pleasant feeling and he quickly realised that a critter had somehow secreted itself in his shirt, either while he was gardening or while carrying the bags of green waste to the trailer. It was just as he felt the creature trying to run down his back that he decided enough was enough and he needed to take urgent action. He swerved the car onto the side of the road jumped out and removed his shirt in an apparently almost simultaneous motion. He did not mention how many witnesses saw this odd behaviour or what their reactions had been, but suffice to say that a shrew was seen to exit his clothing rather hastily and scamper off into the verge. A couple of days later some other friends, who live in another part of the Forest but have relatives close to the thatched cottage, were in the village and met the couple as they were in their garden. It transpired that they had visited their relatives earlier that week and, as they were driving through the village, realised that a shrew had somehow managed to get inside the car and was running around the drivers’ foot well. So, they stopped just outside the picture-postcard thatched cottage, opened the door where the furry critter hopped out and ran into the garden. Was it the same shrew? We will never know! 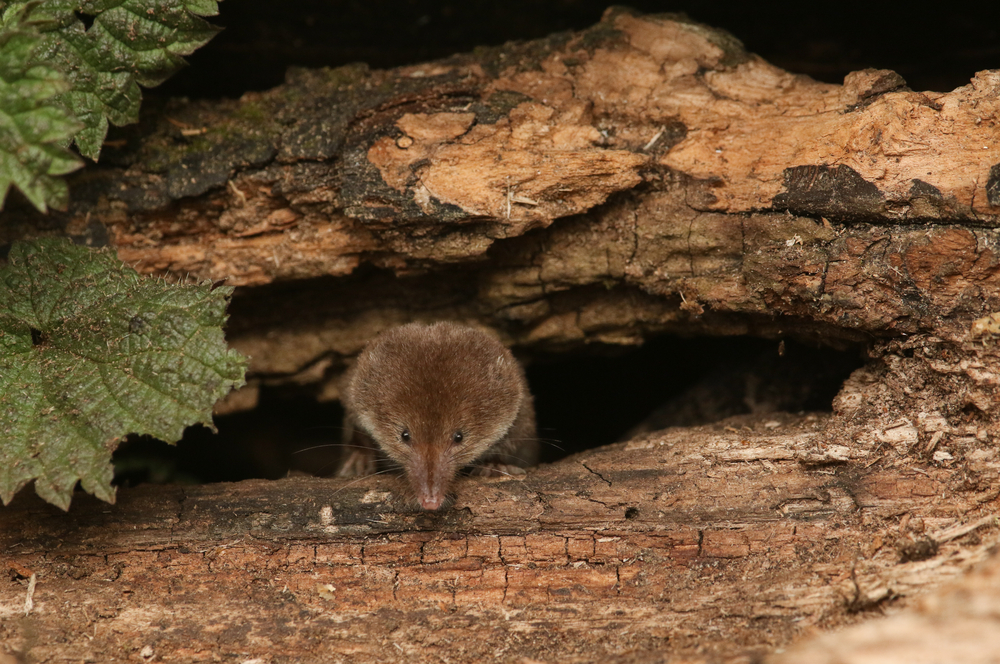