Posted on July 21, 2014 by newforestcommoner 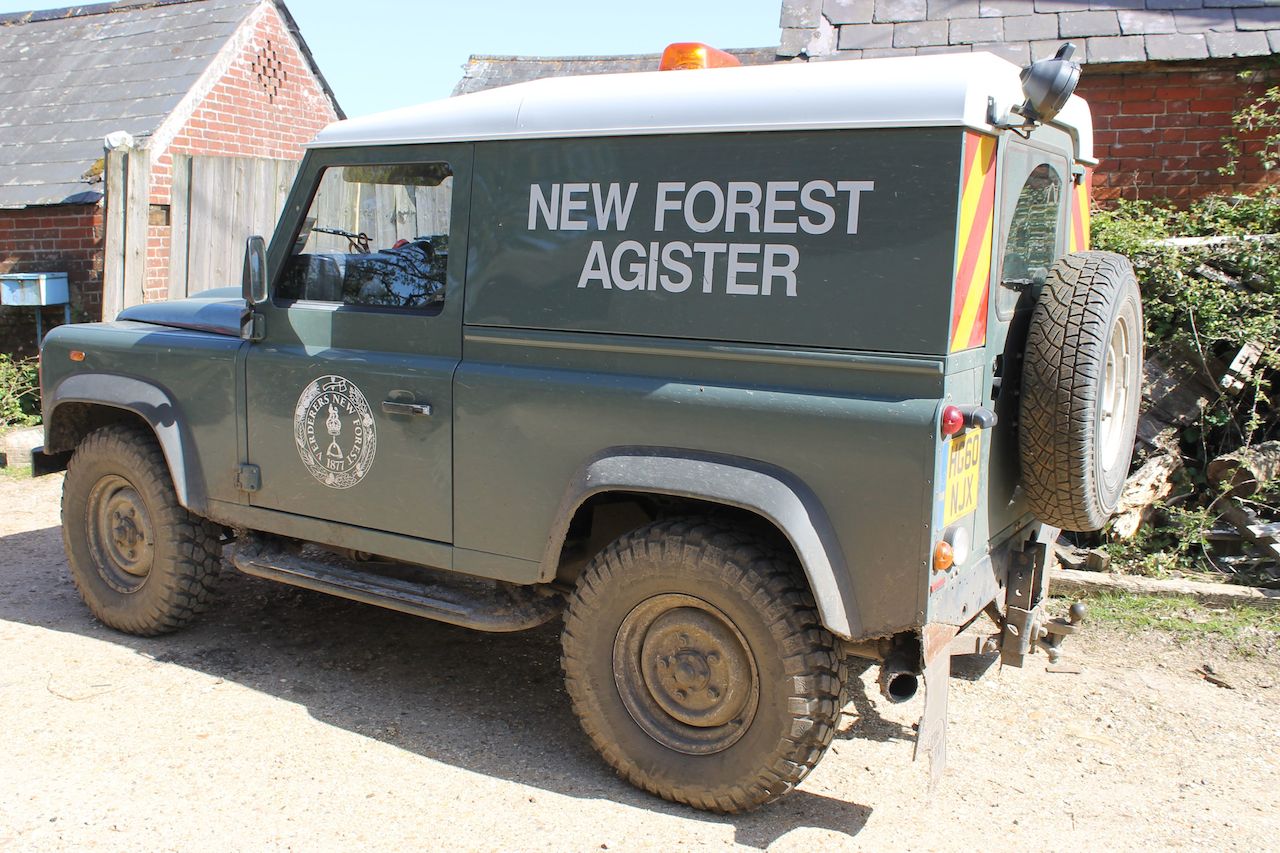 Agisters attend to the welfare of the commonable stock at all hours and in all weathers.

Recently I was talking to someone who had heard about a particularly nasty hit and run fatality in the New Forest that had involved a pregnant donkey. The details were utterly horrific and the witness who discovered the dead animal and her unborn foal spread across the road were deeply shocked and affected by what they had seen. The owner of the donkey was understandably distraught. Indeed, those who know the details of the incident were also distressed by it.

Some free-roaming animals are killed or injured in road traffic accidents in the Forest each year. Hit and run incidents, though, are particularly distressing. Even animals that are quite seriously injured can flee the scene after an impact with a vehicle. Drivers should not assume that because the animal has run away it is unscathed. Calls to the Police or Verderer’s Office to notify them of accidents involving livestock on the New Forest will enable the Agisters to be called out and attend the scene promptly to find the animal involved. Without notification an injured animal can be left in great pain and distress for many hours or even days before its predicament is discovered. “Do the Agisters go out at any time, day or night, to search for a pony that may be injured”, I was asked. “Yes they do”, I answered. In fact they go out at all hours and in all weathers. The Agisters primary concern is for the welfare of the commonable stock and they go to great lengths to find and tend to injured animals.

The first death of a commonable animal in a road traffic accident was recorded at Brook in 1903. Since then the number of incidents has been climbing. Last year (2013) there were 54 ponies, 17 cattle,  and a sheep killed on New Forest roads. While 19 ponies, nine cattle, a pig, a sheep and two donkeys were injured. The person I was talking to was surprised to learn that one of the biggest contributing factors to road traffic accidents involving the ponies and cattle on the New Forest are the people who feed the animals in the car parks or who deposit food on the roadside verges. When this happens the food bonanza encourages the ponies and cattle into the areas where they are exposed to the dangers of vehicular traffic. Ponies have the mental capacity of a two year old child and when lured by the offer of a tasty treat what animal (or toddler) would be able to calculate the risk compared to the reward? Indeed the people who think they are being kind by giving titbits to the ponies are not only teaching them to not fear cars but they are unwittingly exposing them to real harm too.

The New Forest ponies are free to roam and, like other travellers, use the roads to get from A to B. But feeding the ponies teaches them to not fear cars and lures them into the car parks where they are exposed to real danger.