Posted on November 19, 2013 by newforestcommoner 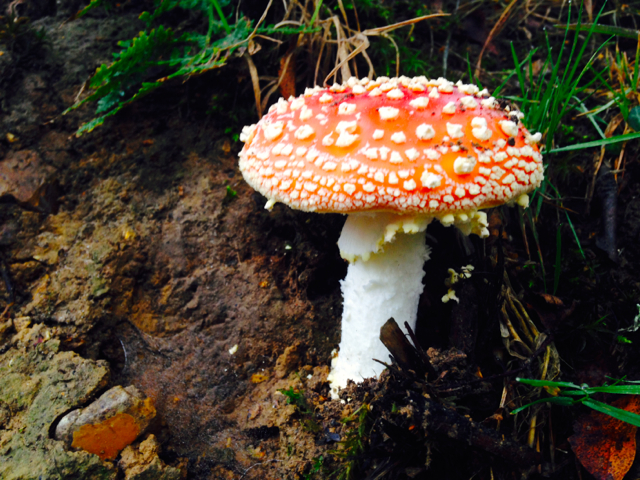 The New Forest has many species of fungi, which are essential for maintaining the diversity of its flora and fauna.

Did you know that the largest living organism on the planet was found in an ancient forest? The organism in question is an Armillaria ostoyae, a variety of honey fungus, which started from a single spore invisible to the naked eye. This organism has been spreading through the Malheur National Forest, in eastern Oregon, USA for an estimated 2,400 years and covers over 2,200 acres (880 hectares). Fungi, commonly known as mushrooms and toadstools, play a vital role in the ecology of a forest. One of their most important functions is to recycle nutrients. So necessary is this ability that some fungi species are actually added to the soil during tree planting. Creatures, such as wood and leaf-eating insects, depend on symbiotic gut microbes to digest cellulose in their food supply, while other insects and animals utilise fungi directly as a food source. The fungi found on the New Forest are a vital component of the food-chain and essential for maintaining the diversity of its flora and fauna. The agencies responsible for the management of the New Forest even allow some fallen trees and plant material to rot naturally, as this encourages the proliferation of fungi and the countless species that depend upon them.

However, eating mushrooms picked from the wild has become very fashionable in recent years as people seek to copy ‘hedgerow hunters’ and ‘forest foragers’. Dozens of people seek medical advice each year, from the Health Protection Agency’s poisons experts, after eating toxic varieties of wild mushroom, which they have picked themselves. Some varieties are so poisonous that they can be fatal if eaten. Honey Fungus, for example, is edible when cooked but can be confused with other species that are toxic. Nevertheless people are prepared to seek out or pay premium prices for ever more exotic or rare species of fungi. This has led to a number of unscrupulous individuals trying to cash-in on the rising demand for ‘wild food’, to the detriment of the local ecology. Harvesting fungi as a commercial activity is prohibited on the New Forest. (There is only one licenced collector). Yet in 2012 commercial pickers were held responsible for clearing the area around Bramshaw Common of all its mushrooms. This year’s warm summer and mild autumn have made the conditions ideal for unusual varieties to grow. However, the glut is sure to attract people who want to exploit the natural resources for their own profit and leave the Forest all the poorer for their selfishness. 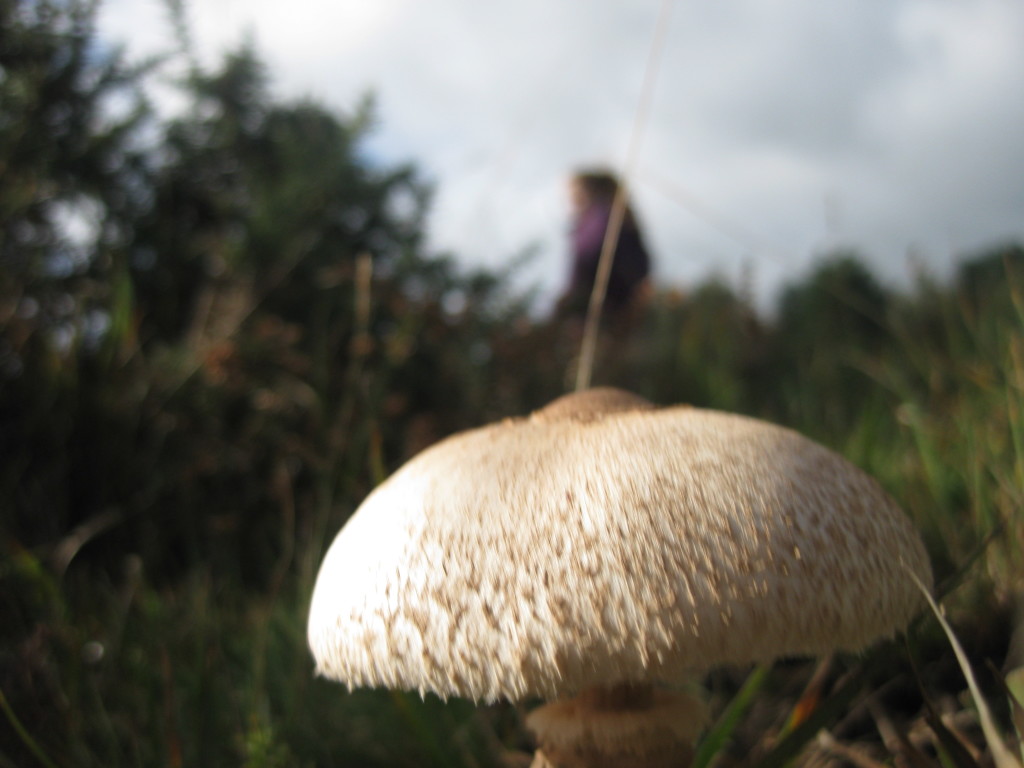 Wild mushrooms and toadstools are vital to the Forest ecology and maintain its biological diversity.

For more information about picking mushrooms in the New Forest visit the Forestry Commission’s website: http://www.forestry.gov.uk/forestry/infd-6e3gaz