Posted on September 30, 2017 by newforestcommoner 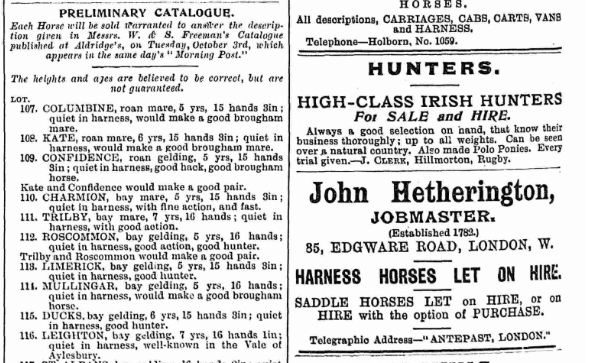 Every now and then I get the chance to sit down and read the newspaper as part of my job. Quite often though, the newspaper in question dates from the eighteenth or nineteenth centuries. These historical broadsheets make fascinating reading and reveal something of the issues, interests and anxieties of the people living locally in the Georgian or Victorian period. Even the advertisements offering cures for children’s teething problems, hair loss, or rheumatism, help to build a picture of what life would have been like back then. Where today we have advertisements for cars, vans and lorries; in the newspapers of yesteryear there are countless riding ponies, carriage horses, draught animals and respective carts, traps, gigs and wagons offered for sale. This immediately conjures up images of a pre-motorised transport system with roads filled with horse-drawn vehicles; and an economy based on rural activity, which would have been organised according to the seasons of the year. One of my favourite columns to read is the court list which, like the ‘From the Court’ section in many of today’s local newspapers, records the people who have been charged in the magistrate’s court. Some of the crimes are clearly familiar, such as being drunk and disorderly; driving while under the influence of alcohol – though obviously in former times this meant being drunk in charge of a horse-drawn vehicle (which could be as equally as dangerous a motorcar) – and public order offences, such as threatening behaviour. However, whereas today you may see long lists of shoplifters recorded, in times past there were instead many cases of poaching.

Lyndhurst Petty Sessions
In one case, heard at the Lyndhurst Petty Sessions in 1873, a local man was charged with ‘trespassing in the New Forest in pursuit of conies’ (rabbits). The Defendant’s wife appeared in court, explaining that her husband had gone into the country to look for work and could not attend. She asked that the case be adjourned until the next court date. But, Constable Dodd, who was in charge of the case, informed the court that different versions of the Defendant’s whereabouts had been given to him. When the Constable had visited the home of the Defendant to leave his summons, the Defendant’s brother reported that the man had just left. The mother, however, said that the Defendant had left the day before. These conflicting accounts ensured that a warrant was issued for the arrest of the Defendant, ‘who had treated the court with contempt’. In another case, reported in the same newspaper, a man charged with ‘trespassing in the New Forest in pursuit of conies’ had been seen by a witness ‘near Picket-Post Turnpike with a dog, beating and hunting’. The Defendant explained to the court that the dog did not belong to him (he said it was his father’s) and that he had not been poaching at all but was out looking for his donkey. The court did not believe him and he was, therefore, fined 2s 6d and the costs of 7s 6d – also proving that not only does crime not pay but neither do lies. 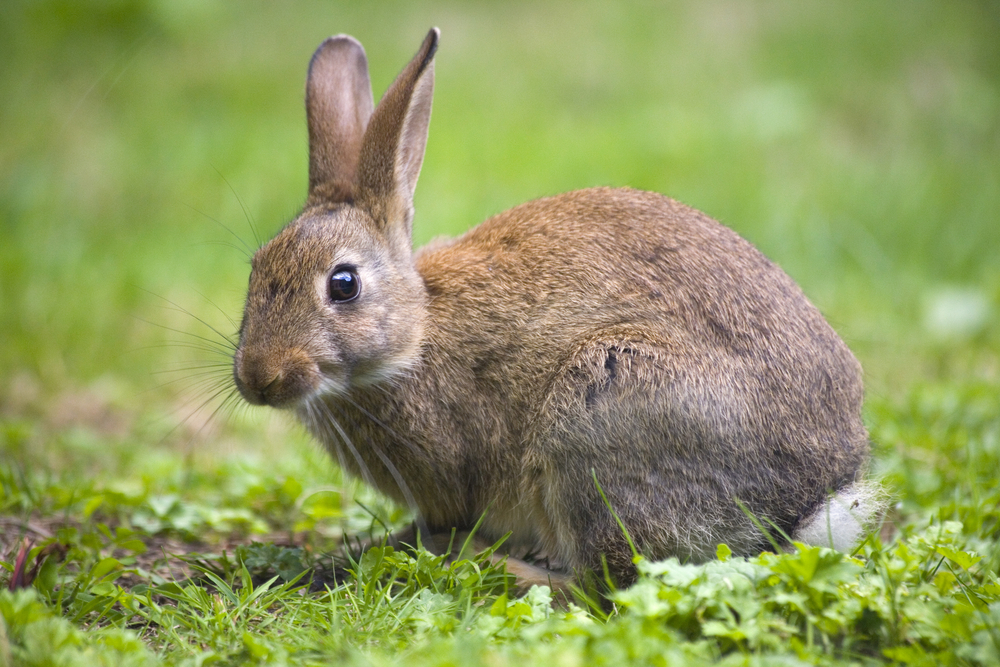